World Athletics boss Sebastian Coe has warned the country that only action, and not just talk, will help eradicate doping, even as he gave a thumbs up to the government and Athletics Kenya's (AK) plan to fight the vice in the country. There were increasing calls to have Kenya sanctioned due to the cases sky-rocketing, with almost 40 athletes sanctioned by the Athletics Integrity Unit just in 2022.

Coe met with Sports Cabinet Secretary Ababu Namwamba, Athletics Kenya officials, and  Head of State William Ruto, where he was given assurances the government will stop at nothing to eradicate the vice. But Coe has warned, it will not be a walk in the park and Kenya must walk the talk.

To fight against doping AK and the Government have put a plan in place which includes a budget of U.S.$25 million allocation over five years which will go into more testing and education. 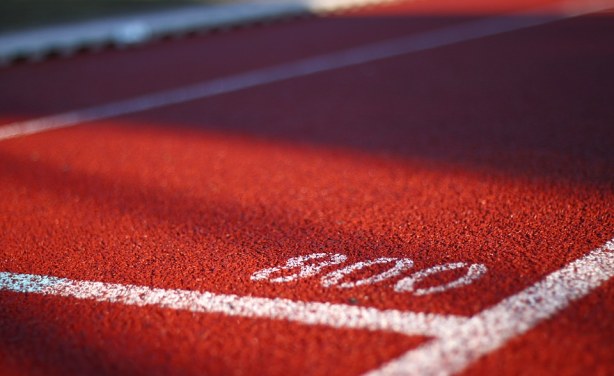