What Lies Ahead for Africa Amid Political, Economic Volatility

2022 was a year of significant political and economic challenges for African countries. Already reeling from the impact of the Covid-19 pandemic, the war between Russia and Ukraine and its economic fallout brought more pain as high food and fuel prices worsened the political instability many countries were facing.

At the same time, Africa is becoming increasingly important to countries and companies seeking the minerals needed to transition to renewable energy that will see the powers of the United States, China, Russia and European countries vie for access to those resources.

But conflicts, extremism and insecurity remain significant challenges for the continent in the year ahead, even as the headwinds of economic and climate struggle add to the burden that Africa's people face. 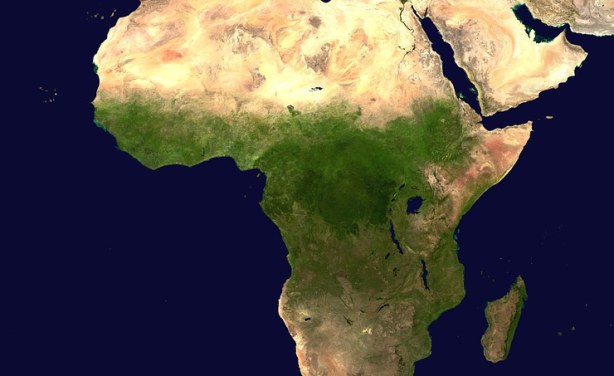