Calls for Investigation After Death of Cameroonian Journalist

Cameroonian journalists are calling for an independent investigation after popular radio reporter Martinez Zogo was found dead in the capital, Yaounde. Zogo was abducted after saying he could be killed for doing an investigation into corruption cases among government officials.

In 2015, a reporter for Radio France International was imprisoned for two years on terrorism charges that rights groups said were a sham. Another journalist and outspoken government critic, Paul Chouta, was attacked twice on separate occasions and jailed for nearly two years on charges believed to be politically motivated. 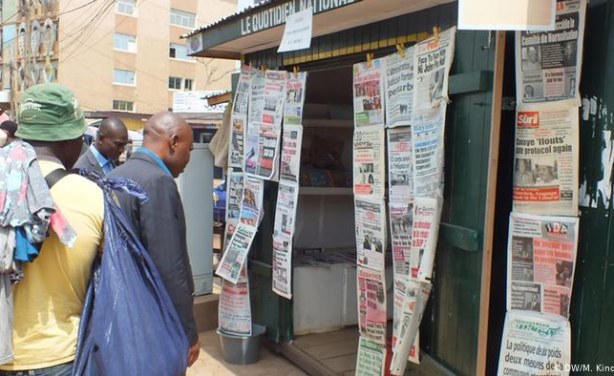