Mutinous soldiers in Ivory Coast have reopened roads into the second-biggest city, Bouake. But they're continuing their revolt over pay. The government promised them more money in January - but it now says it can't afford it. And many locals are urging the soldiers to get back to work. Al Jazeera's Ahmed Idris reports from Abidjan, Ivory Coast. 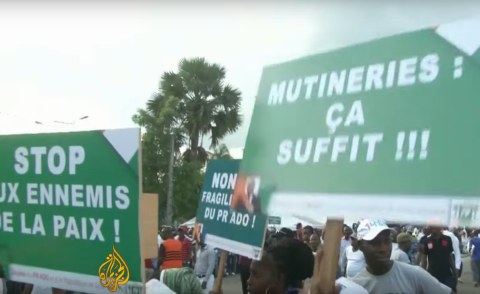 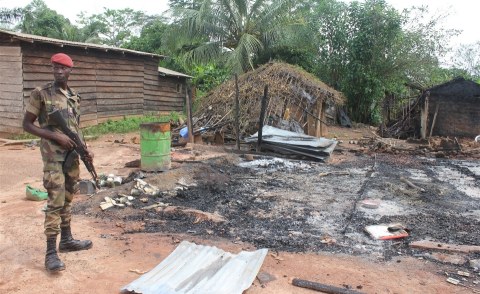 Are We Africans Our Own Worst Enemy?
Business