Deputy Director General of the Bank for Southern Africa, Josephine Ngure said: "The Southern Africa region has made considerable progress in the fight against poverty and improvements in the quality of life of its inhabitants, through the implementation of policies targeting the acceleration of industrialization and the promotion of growth and job creation."

However, economic forecasts remain cautious, especially given the very different growth patterns of the region's economies. The economic "locomotive" of the region, South Africa, shows signs of slow growth, and possibly declining growth, while low-income countries and the economies in transition, such as Madagascar and Mozambique, recorded more important growth. 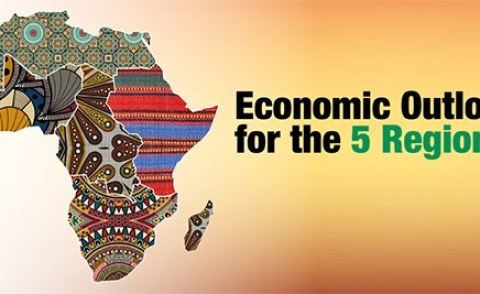 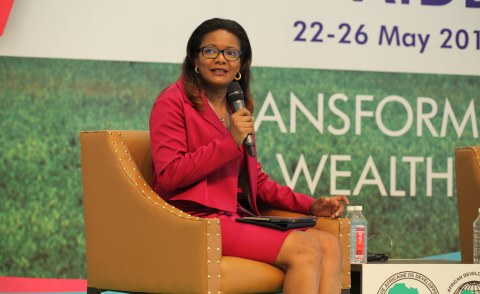 AfDB Reports on Activities & Impact of Its High 5s Around Africa 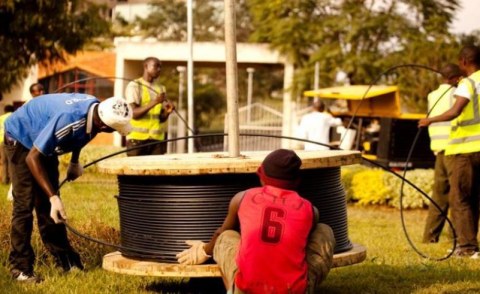 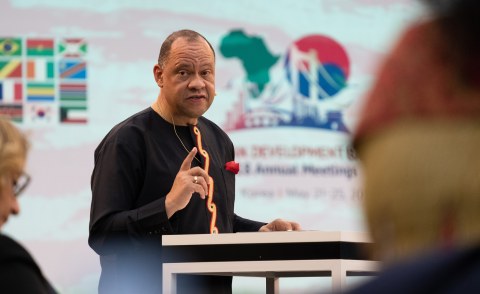