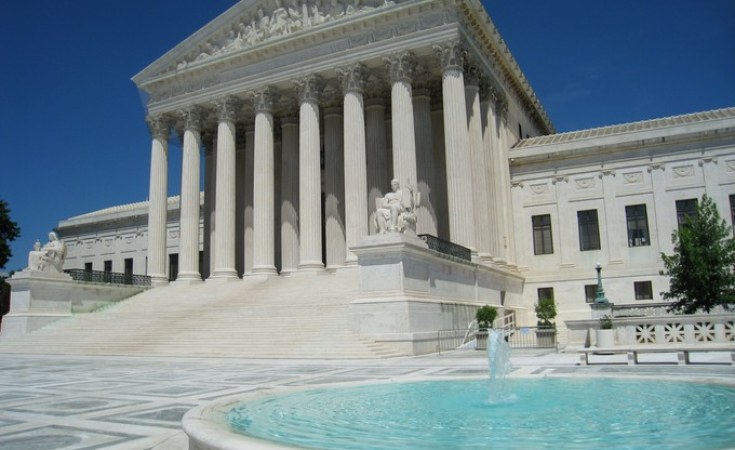 Johannesburg — A non-governmental organisation has filed a lawsuit against 21 multinational corporations and leading international banks for helping prop up the apartheid state.

The Khulumani Support Group (Khulumani) filed the suit in its name as well as that of 85 of its 33000 members, in the New York Eastern District Court on Monday, the organisation said at a media conference on Tuesday.

The lawsuit did not state how much was being sought by the plaintiffs from the defendants in damages.

The list was expected to grow by at least 100 names.

"This is not an attack on Switzerland or the people of Switzerland, or Germany or any other country," Jubilee South Africa (Jubilee) spokesman Neville Gabriel told the audience.

"This is against specific banks and corporations united in their intent by propping up a crime against humanity."

Khulumani is part of Jubilee SA, the local affiliate of an umbrella body campaigning for the scrapping of developing world debt.

A summary of the case given to the media said that the case was firmly based on common law principles of liability as well as customary and treaty international law.

The case was being brought in New York as most of the companies being sued had major operating centres as well as assets there.

The case would be heard in terms of the US Alien Tort Claims Act which gave American courts jurisdiction over certain violations of international law wherever they occurred.

A recent case found that companies that aided and abetted human rights violations by a government could be held liable for those abuses.

ICL and IBM, for example, had provided computers to the South African government to administer its pass law control system.

"Extrajudicial killings, torture and arbitrary detention are recognised violations of international law and all of these were practiced by the apartheid regime in South Africa between 1960 and 1993. Apartheid itself was recognised as a crime against humanity by the world community, as evidenced by decades of UN resolutions and the Rome Statute of the International Criminal Court," the summary added.

Asked by journalists how this case differed from a similar case filed by in June by US attorney Ed Fagan, Jubilee and Khulumani lawyer Charles Abrahams said the two cases, although similar, were separate as it listed different plaintiffs.

Michael Hausfeld, the attorney handling the case, was also approaching the matter differently.

Hausfeld, like Fagan, had shot to prominence suing companies and banks on behalf of victims and descendants of the Nazi holocaust in the 1940s.

Khulumani secretary general Ntombi Mosikare, speaking as both one of the 85 and as an apartheid victim, said money could not bring "our loved ones back but it can address many of the problems we have".

Another of the 85, Thandi Shezi, bemoaned the South African government's disregard of the promises of reparations it had made to apartheid victims.

She said many also felt "betrayed and humiliated by government's suggestion that their struggle is a quest for money".

Khulumani was set up in 1995 to provide a platform for victims to engage the Truth and Reconciliation Commission.

It now wanted the companies being sued to repair the damage apartheid caused by investing in and developing disadvantaged communities.

Khulumani had also proposed compensation payments to individuals as well as the cancelation of "odious debt" dating from the apartheid era.

Activists were considering expanding the campaign to include South Africa's neighbours. 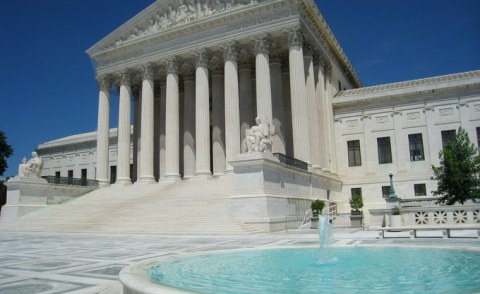