The 14-year-old legal battle sought to hold the subsidiaries of multinational corporations like IBM and Ford to account for human rights violations committed during the apartheid regime. 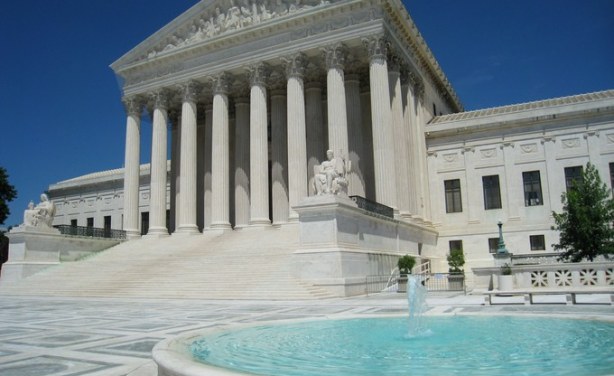