Africa: Obama to Visit Accra in July, Egypt in June 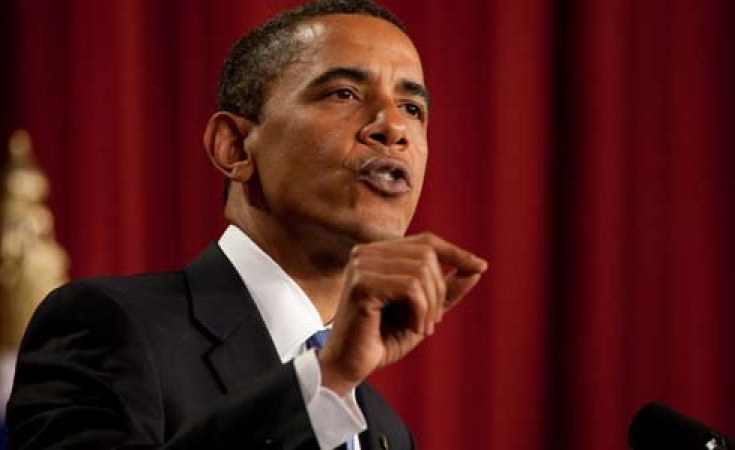 Washington, DC — U.S. President Barrack Obama will visit Ghana July 10 and 11 at the conclusion of a trip that will also take him to Russia and Italy, the White House announced Saturday.

The trip will come a month after Obama's scheduled visit to Egypt to deliver an address on U.S. relations with the Muslim world.

The White House statement about the Ghana trip gave no details of the visit beyond saying "the President will discuss a range of bilateral and regional issues with Ghanaian President Mills." John Atta Mills assumed office two weeks before Obama in January, after a narrow victory over the ruling party candidate in the country's fifth multi-party presidential election since 1992.

"The President and Mrs. Obama look forward to strengthening the U.S. relationship with one of our most trusted partners in sub-Saharan Africa, and to highlighting the critical role that sound governance and civil society play in promoting lasting development," the White House statement said.

The choice of Ghana as Obama's first port of call in sub Saharan Africa will be a disappointment to many in Nigeria who regard their country, with its large population and strategic role as a major oil producer, as the continent's leader and most important U.S. ally.

Before traveling to Cairo for his June 4 speech, Obama will meet with Egyptian President Hosni Mubarak at the White House. Mubarak's visit on May 26-27 will be his first to Washington in five years.

Obama will travel to Ghana after taking part in the G-8 Summit in L'Aquila, Italy and spending two days in Moscow as guest of Russian President Dmitry Medvedev.

Obama Makes History By Reaching Out to Muslim World 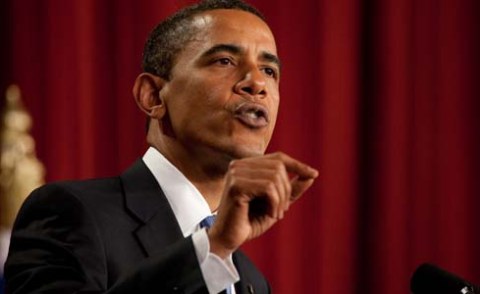 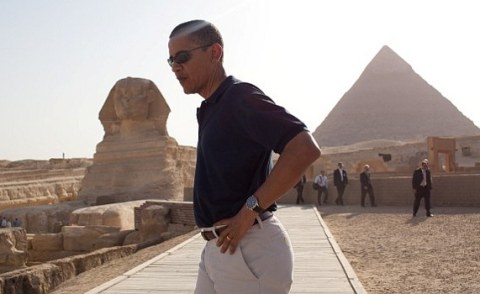 Call for U.S. Assistance Ahead of Egypt's Poll
Tagged:
Copyright © 2009 allAfrica.com. All rights reserved. Distributed by AllAfrica Global Media (allAfrica.com). To contact the copyright holder directly for corrections — or for permission to republish or make other authorized use of this material, click here.