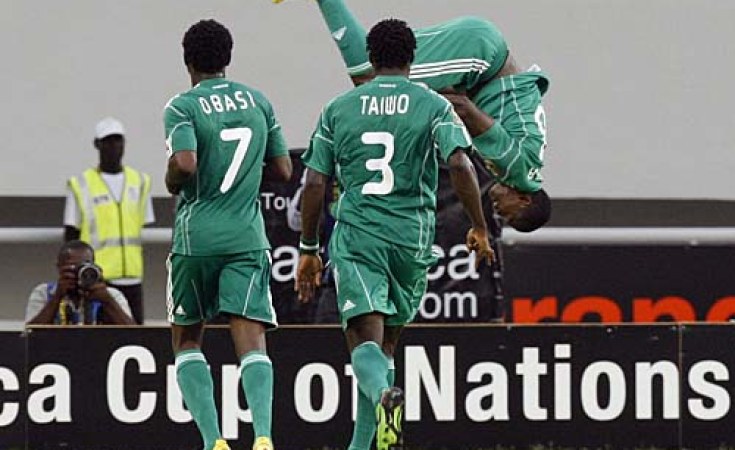 Lubango — Nigeria rode their luck in their 2010 Africa Cup of Nations quarterfinal against Zambia in Lubango on Monday, but eventually triumphed 5-4 on spot-kicks after the teams had been deadlocked at 0-0.

The Super Eagles, who finished extra time with 10 men after the sending off of defender Onyekachi Apam, will now take on west African rivals Ghana in the semifinals as they seek a first continental title since 1994.

It was tough luck on Zambia, who controlled much of the game and had the better chances. Indeed, they could have wrapped it up inside the 90 minutes were it not for some wasteful finishing and good goalkeeping from Nigerian stopper Vincent Enyeama.

The first half was best forgotten, with John Obi Mikel testing Zambia goalkeeper Kennedy Mweene from range, and Chris Katongo heading wide at the back post.

Felix Katongo produced an awkward 30-yarder that Enyeama was able to beat away early in the second period, while his brother, Chris, just failed to get his head onto an enticing cross from Emmanuel Mbola, and Jacob Mulenga fired over when well-placed.

Obafemi Martins had two excellent chances to win it for Nigeria in extra-time, but put both his efforts over the bar, before the Super Eagles were reduced to 10 men when Apam deservedly collected a second yellow card to head for an early bath.

Try as they might Zambia were unable to force a winner, with Enyeama pulling off a stunning save to deny Thomas Nyirenda.

So the game was reduced to the lottery of spot-kicks, with nine of the 10 taken quite superb. The odd one out was Nyirenda, who looked terrified the moment he stepped forward to take his penalty, and Enyeama was able to make a comfortable save diving to his right.

Zambia were the better side throughout the 120 minutes, but in the end the Nigerians' experience held them in good stead when it mattered most in the shoot-out.

Coach Shuaibu Amodu is likely to receive more criticism from back home for the performance, but his side are in the semifinals, just two wins away from being named African champions. 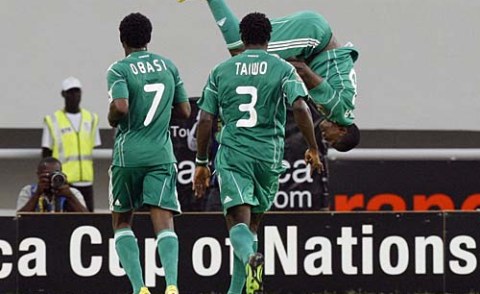 AllAfrica's Match Reports - The Final Week
Tagged:
Copyright © 2010 allAfrica.com. All rights reserved. Distributed by AllAfrica Global Media (allAfrica.com). To contact the copyright holder directly for corrections — or for permission to republish or make other authorized use of this material, click here.