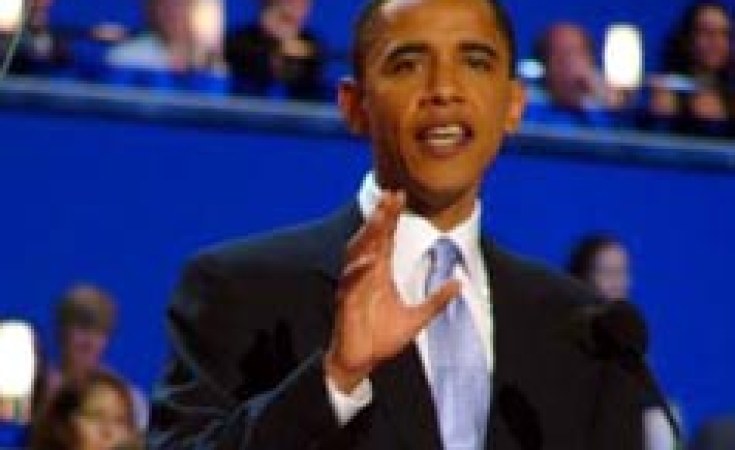 U.S President Barack Obama has criticized the controversial anti-gay law which has been proposed to Uganda's legislature.

Speaking at a national prayer breakfast in Washington, DC, on Thursday, Obama described the proposed law as "odious," according to a text posted to the White House website.

"We may disagree about gay marriage," he said, "but surely we can agree that it is unconscionable to target gays and lesbians for who they are."

A bill before the Ugandan parliament proposes that penalties for homosexuality should be increased, raising the sentence for "same gender sexual activity" to life imprisonment.

At the same prayer breakfast, Secretary of State Hillary Clinton also criticized the bill. "I recently called President [Yoweri] Museveni, whom I have known through the prayer breakfast, and expressed the strongest concerns about... [the] law," she said.

The bill has been roundly condemned by human rights groups. The organization which sponsors the breakfast, the Fellowship Foundation, has been associated with efforts to pass the bill, according to the ethics group, Citizens for Responsibility and Ethics in Washington.

Anti-Homosexuality Law Sets Off Firestorm in the West 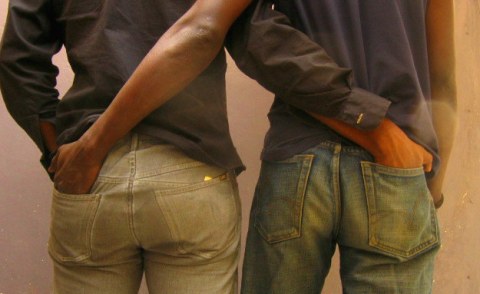 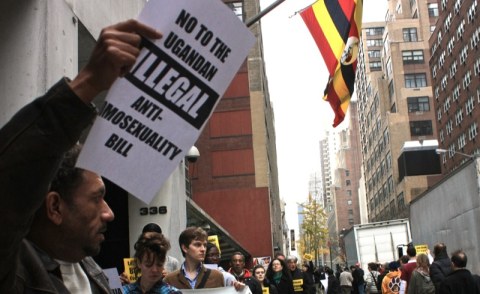 Uganda's Anti-Gay Bill May Prompt U.S. Aid Cuts
Tagged:
Copyright © 2010 allAfrica.com. All rights reserved. Distributed by AllAfrica Global Media (allAfrica.com). To contact the copyright holder directly for corrections — or for permission to republish or make other authorized use of this material, click here.