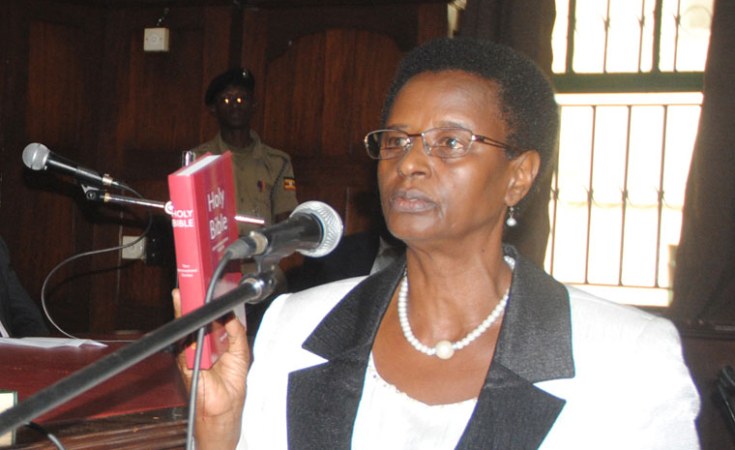 Kampala — PARLIAMENT has approved the appointment of President Yoweri Museveni's elder sister, Dr. Violet Kajubiri, as a member of the Education Service Commission.

The two were appointed by the President to fill vacant posts in the commission.

Sources revealed that Kajubiri appeared before the committee and was cleared for the appointment, despite the poor attendance of the members.

Another source disclosed that the members present approved her appointment on the basis that her foreign exposure is of great value to the nation, and it will add quality to the commission.

Kajubiri has a master's degree in biology and a PhD in Science. She lived in Germany and worked with the World Bank and USAID.

Kajubiri also served as the general secretary of the Wildlife Clubs of Uganda. 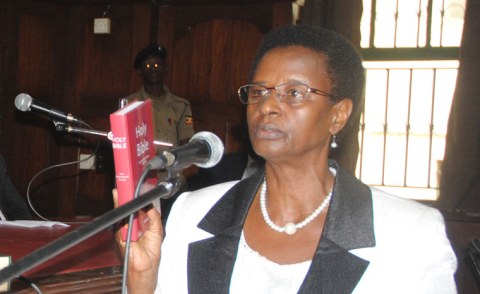 Museveni Nominates Sister to Top Education Post
Tagged:
Copyright © 2010 New Vision. All rights reserved. Distributed by AllAfrica Global Media (allAfrica.com). To contact the copyright holder directly for corrections — or for permission to republish or make other authorized use of this material, click here.