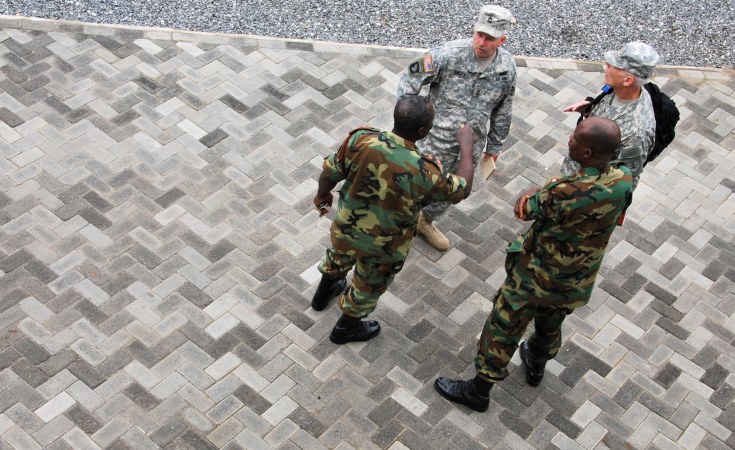 The official was reported to have said of Al Shabaab: "They have become somewhat emboldened of late, and, as a result, we have become more focused on inhibiting their activities... They were planning operations outside of Somalia."

The Post said Somalia joins Afghanistan, Pakistan, Libya, Iraq and Yemen as the objects of lethal attacks from drones.

In remarks made in Washington on Wednesday, President Barack Obama's assistant in charge of counter-terrorism, John O. Brennan, identified Somalia as a country which hosted "affiliates and adherents" of Al Qaeda.

"As the al-Qa'ida core has weakened under our unyielding pressure," Brennan said, "it has looked increasingly to these other groups and individuals to take up its cause, including its goal of striking the United States...

"From the territory it controls in Somalia, Al-Shabaab continues to call for strikes against the United States. As a result, we cannot and we will not let down our guard. We will continue to pummel al-Qa'ida and its ilk, and we will remain vigilant at home."

Agence France-Presse reports that residents of the port town of Kismayo in southern Somalia heard loud explosions on Thursday last week, followed by the sound of aircraft.

The agency quoted an unnamed Al Shabaab official as saying that "the military aircraft of the enemy carried out an aerial bombardment on a base where some mujahedeen fighters were staying... We believe the aircraft belonged to the U.S".

Previous Story
Signs of Military Professionalism, Cooperation On Rise in Africa
Next Story

Signs of Military Professionalism, Cooperation On Rise in Africa 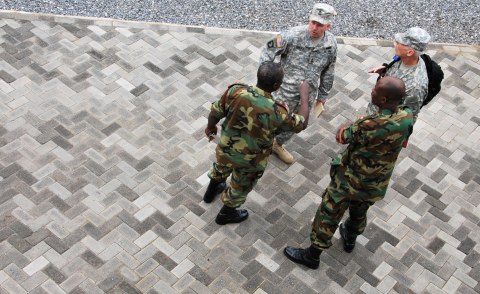 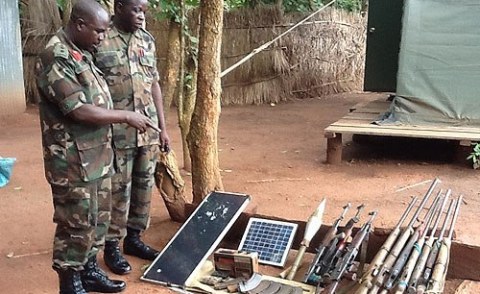 Uganda Seizes Kony Ammunition
Tagged:
Copyright © 2011 allAfrica.com. All rights reserved. Distributed by AllAfrica Global Media (allAfrica.com). To contact the copyright holder directly for corrections — or for permission to republish or make other authorized use of this material, click here.