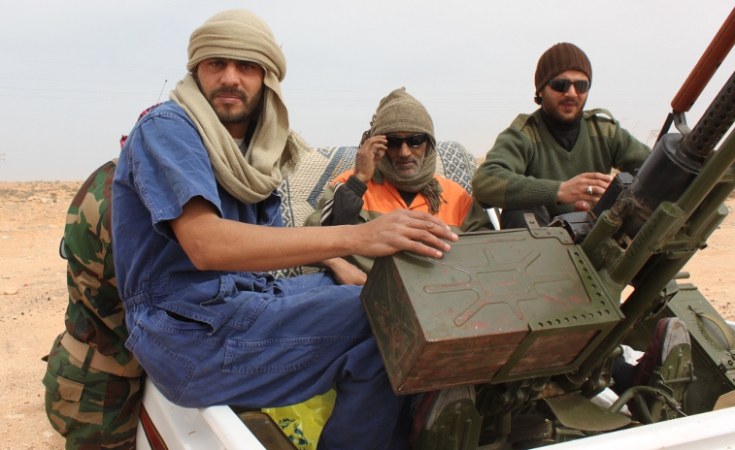 Cape Town — The African Union has asked the Nato alliance pursuing military operations against the administration of Libya's Colonel Muammar al-Gaddafi to put pressure on opposition leaders to remove preconditions which it says are blocking peace talks.

This was revealed in a South African government statement, issued on Tuesday, reporting the return of President Jacob Zuma after talks with Russian President Dmitry Medvedev and Nato secretary-general Anders Fogh Rasmussen.

In the statement, Zuma said that "some of the preconditions" to talks which have been laid down by Libya's Transitional National Council, are "making it hard or impossible to start with the negotiation process." He did not spell out which preconditions he was referring to, but a key opposition demand is that Gaddafi step down immediately.

Zuma held the talks in Russia in his capacity as a member of an African Union panel which is trying to end the fighting in Libya. The panel has previously announced that Gaddafi has accepted that he will not be part of negotiation process.

Zuma said he is confident his meeting "will contribute significantly to reaching a solution that will bring peace and stability in Libya."

He said the African Union reiterated its concern that the United Nations Security Council resolution under which Nato is mandated to conduct military operations is being misinterpreted. Amid reports that Nato is targeting Gaddafi personally, Zuma has previously said the resolution does not empower the alliance to engage in "political assassination."