Senegal: Voters Return to the Polls on Sunday

Senegalese voters return to the polls on Sunday for the second round of voting in the presidential election, after campaigning closes at midnight on Friday night.

The run-off, which became necessary when the first round produced no clear-cut winner, pits incumbent President Abdoulaye Wade against opposition leader Macky Sall. A 100-strong observer mission of the Economic Community of West African States (Ecowas), led by Togolese Prime Mimister Koffi Sama, is already in the country.

The mission is made up of Ecowas ambassadors to Nigeria and Senegal, Ecowas parliamentarians, experts on judicial and electoral matters - including those who have received training from the Koffi Annan Peace Institute in Ghana, and electoral chiefs of west African countries.

Nigeria's former president, Olusegun Obasanjo, who heads the African Union (AU) mission, expressed optimism to the press on Thursday over the success of the elections on the basis of preparations on the ground.

"Senegal has become a great democracy," he said "and they will once again show proof of that in the second round. They will become a model for other African countries." Obasanjo said he was seeking meetings with both candidates. He further stressed that the AU and Ecowas will be neutral. He called for support for the process by everyone, especially the press, which he believed played a major role in the first round. 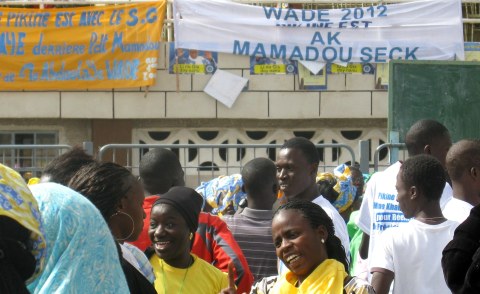 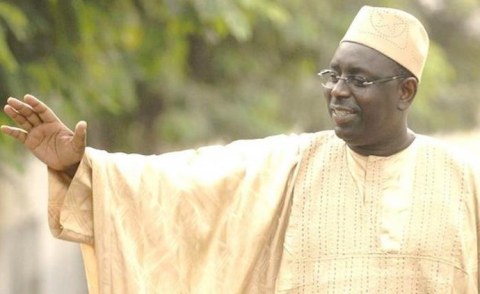 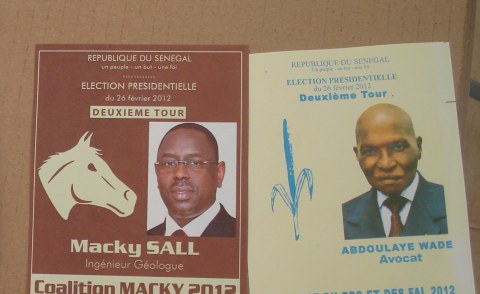 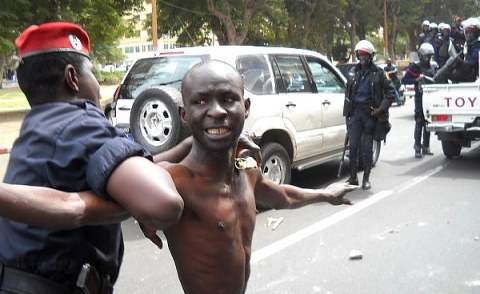 Tensions Grow in Senegal Over Poll 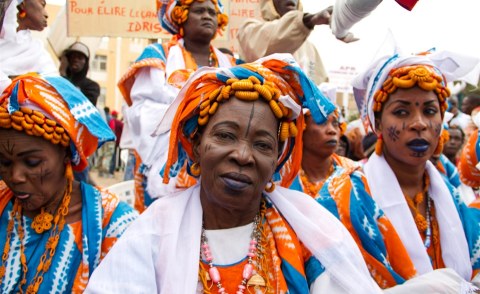 Senegal's New Leader Faces Big Task
Tagged:
Copyright © 2012 allAfrica.com. All rights reserved. Distributed by AllAfrica Global Media (allAfrica.com). To contact the copyright holder directly for corrections — or for permission to republish or make other authorized use of this material, click here.