Africa: London Summit Aims to Save Lives With Family Planning 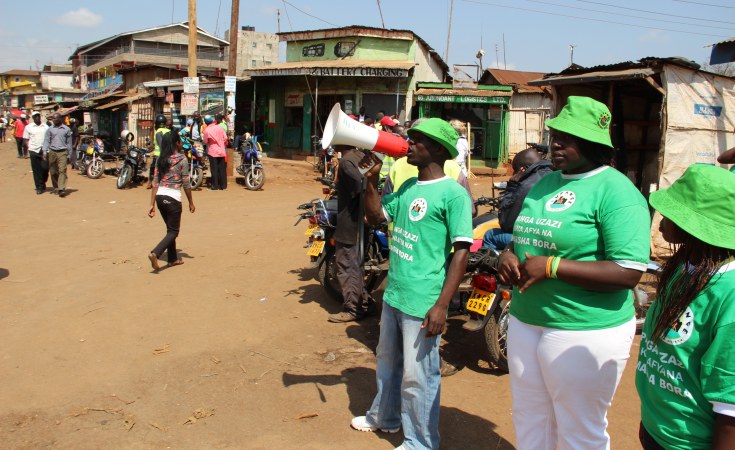 Washington, DC — A summit aimed at halving the number of women in developing countries without access to contraception opens in London on Wednesday, and African women stand to benefit the most because of their comparatively low rates of contraceptive use.

Hosted by the UK Department of International Development and the Bill & Melinda Gates Foundation, the one-day London Summit on Family Planning brings together national governments, donors, members of civil society, the private sector, the research and development community and others.

Summit participants are calling for unprecedented global political commitment and resources to support contraceptive use among women and girls.

"Reaching this goal could result in over 200,000 fewer women and girls dying in pregnancy and childbirth and nearly three million fewer infants dying in their first year of life," the summit organizers said.

In sub-Saharan Africa alone, only 17 percent of women use contraceptives - the lowest level in the world, according to the U.S.-based Guttmacher Institute, which aims to advance sexual and reproductive health rights through research.

The number of women with unmet need for contraception increased for nearly all of Africa from 2008 to 2012, the institute said. Nigeria - sub-Saharan Africa's most populous country - witnessed the least change over that period, raising concerns about access to contraceptives in the country, it said.

Countries such as Ethiopia, Malawi and Rwanda have made significant progress in contraceptive prevalence but still lag far behind developed nations.

With less access to contraceptives, women and girls have little chance of spacing births, and the more times a woman becomes pregnant, the greater the risk to her health and the health of her unborn children. In sub-Saharan Africa women face a one-in-16 chance of dying in childbirth, as compared to a one-in-4,000 chance in industrialized countries, according to the United Nations children's agency Unicef.

The direct causes of maternal deaths are haemorrhage, infection, obstructed labour, hypertensive disorders in pregnancy and complications of unsafe abortion.

The death of a mother increases the chance that a child will die within its first two years of life. Child mortality is higher in Africa than anywhere in the world - one in eight children dies before the age of five, more than 20 times the average for industrialized countries, Unicef says.

The summit calls on the global community to commit to sustaining coverage for the estimated 260 million women in developing countries who are currently using contraceptives. By 2020, the aim is to deliver contraceptives, and family planning information and services to a total of 380 million women and girls in these nations.

To achieve these goals, the summit has called on partners to work closely together across a range of areas, such as: 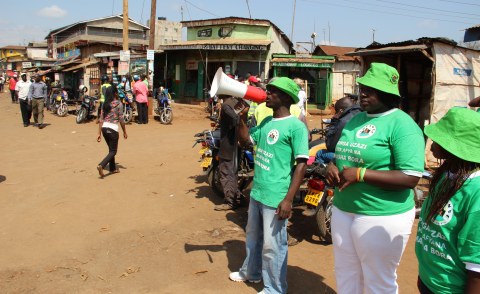 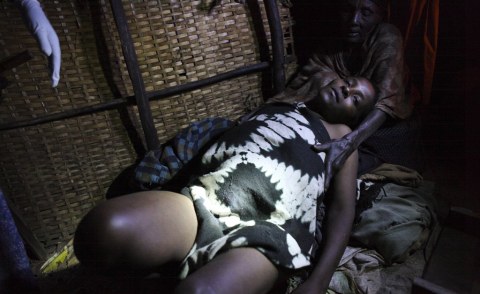 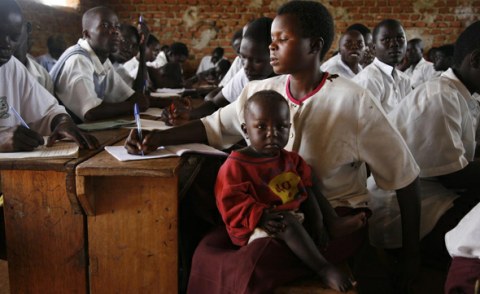 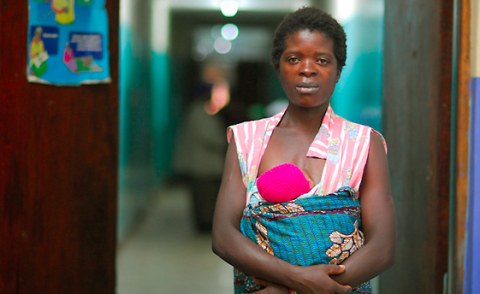 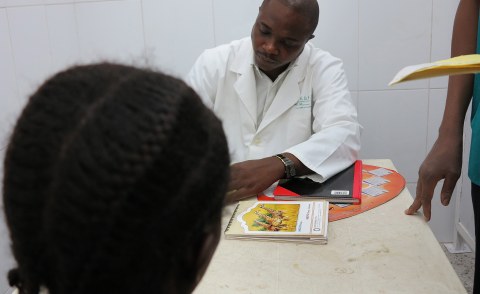 Africa: Family Planning Essential for Development
Tagged:
Copyright © 2012 allAfrica.com. All rights reserved. Distributed by AllAfrica Global Media (allAfrica.com). To contact the copyright holder directly for corrections — or for permission to republish or make other authorized use of this material, click here.