Manoocher Deghati/IRIN
Mothers in a waiting room at a clinic near Freetown.
allAfrica.com

The government of Sierra Leone has reportedly declared a national emergency as a cholera outbreak in the capital, Freetown, and surrounding areas takes hold.

AFP reports a health ministry official as saying: "The decision followed a cholera situation report which revealed that a total of 176 people have so far died out of 10,800 reported cases recorded between January 1 to August 14 and signs of the disease spreading to various parts of the country."

Cholera, an infection of the small-intestine that spreads during the rainy season, and causes acute diarrhoea and vomiting and can kill in hours if not treated, according to the World Health Organisation.

Since the rains began coming down hard in Sierra Leone in July, 6,000 cases have been confirmed, according to aid agencies.

The decision was reportedly announced after a meeting between government and officials from the World Health Organisation and Unicef. The government has also established a special task force to deal with the epidemic.

The health ministry told AFP that, out of eight of the country's 12 districts which are affected by the outbreak, the western area which includes the capital Freetown has been worst hit with 63 deaths.

Health ministry spokesman, Abass Kamara, rejected criticism from the public that government was doing little to stem the tide of the outbreak.

The water-borne disease has also hit Guinea, neighbouring Sierra Leone to the north, leaving 60 people dead in that country since February, and Mali and Niger have also been hit by the outbreak.

Cleaner Toilets to Save Slums From Cholera 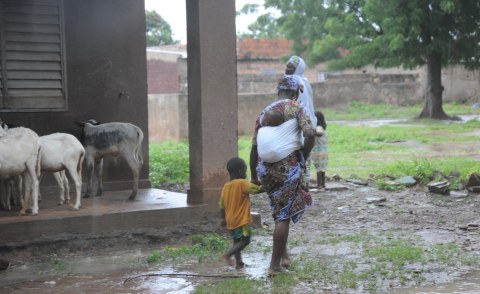 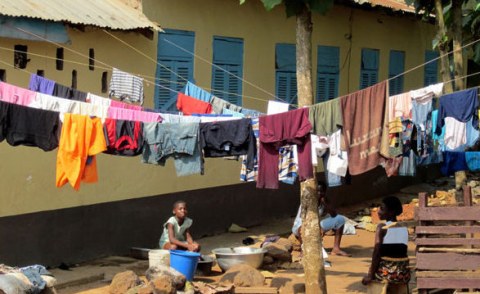 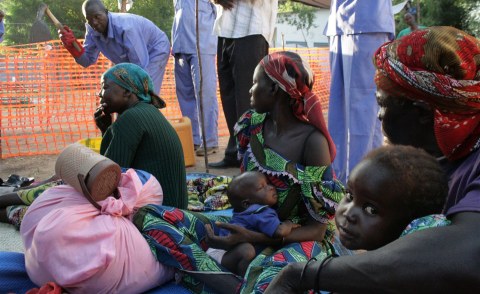 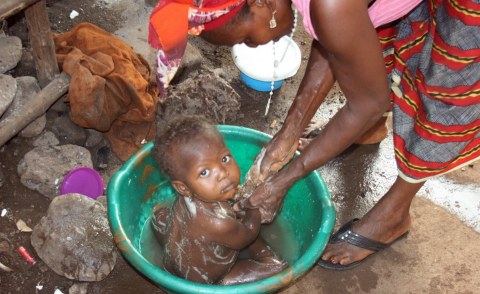 Guinea-Sierra Leone Cholera Outbreak Easing
Tagged:
Copyright © 2012 allAfrica.com. All rights reserved. Distributed by AllAfrica Global Media (allAfrica.com). To contact the copyright holder directly for corrections — or for permission to republish or make other authorized use of this material, click here.