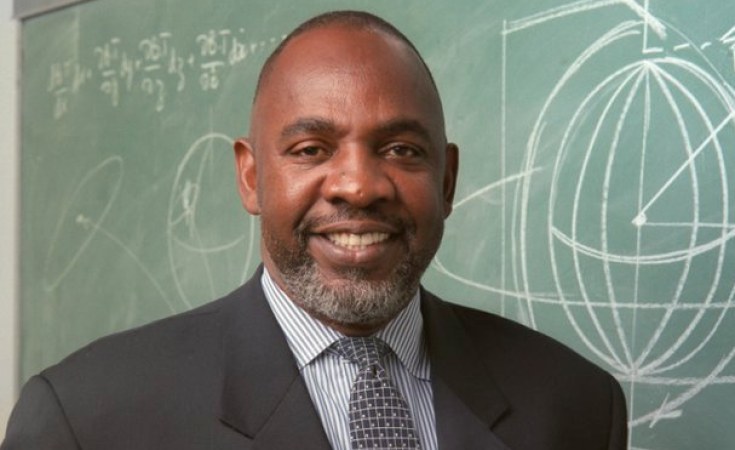 According to VOA News, the new government has 31 posts and retains several ministers who are members of the military junta that staged the coup, including the heads of defence, security and interior.

The west African nation has been in crisis since March when democratically elected president Amadou Toumani Toure was overthrown by the military, who then handed over power to a transitional administration, AFP reports.

The new government remains under the leadership of interim Prime Minister Cheick Modibo Diarra, who had been ordered to form a new government by the interim president, Dioncounda Traore.

The Economic Community of West African States (Ecowas), which proposed sending an intervention force to Mali to help the transitional government, had ordered Bamako to form a government of national unity by July 31 to refocus on conquering the north, where militant fighters have imposed a strict Islamic law and destroyed part of Timbuktu's cultural treasures. 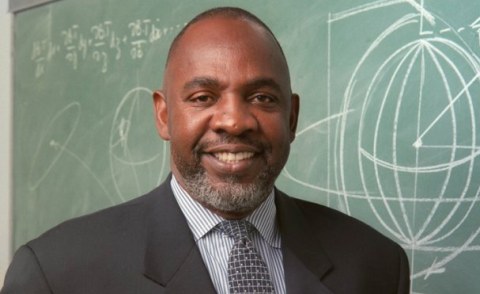 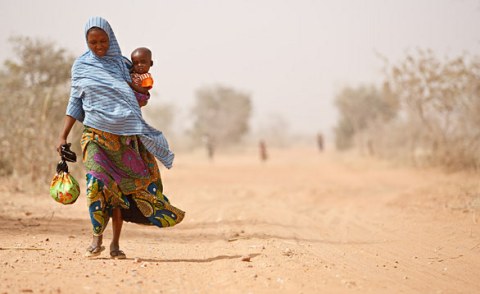 Vulnerable in Mali Suffer Amid Funding Woes
Tagged:
Copyright © 2012 allAfrica.com. All rights reserved. Distributed by AllAfrica Global Media (allAfrica.com). To contact the copyright holder directly for corrections — or for permission to republish or make other authorized use of this material, click here.