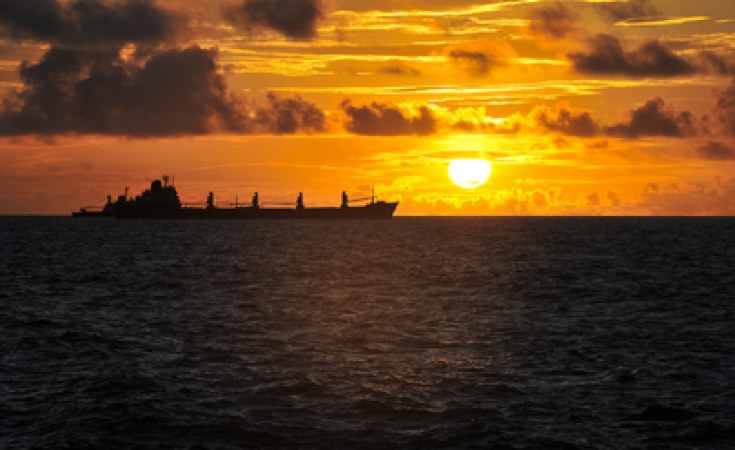 "We respect the sovereignty of Somalia and as two sovereign nations we will continue to have an open, transparent dialogue about what we can do to help the people of Somalia to realize their own dreams," Clinton said in a joint press conference with Mohamud. "Somalia has a chance to write a new chapter."

Mahmud said, "Today we had fruitful and frank discussions on many subjects of mutual interests to all of us and the world at large."

Diplomatic relations between the two countries were effectively cut in 1993 after two U.S. Black Hawk helicopters were shot down over Mogadishu, killing 18 American soldiers, during an attempt to arrest two aides to militia leader Mohamed Farah Aideed.

The country had been in chaos, with clan warlords and militants battling for control, since the ouster of dictator Mohamed Siad Barre in 1991.

But the success of recent parliamentary and presidential elections combined with military gains against the Al-Qaeda-linked militia group al-Shabaab have seen the beleaguered country make major progress towards stability, said Johnnie Carson, assistant secretary of state for African Affairs, on Wednesday.

President Mohamud's visit to Washington "represents a significant change in the security and political situation on the ground in Somalia and our relationship with that country," Carson said.

"We are a long way from where we were on October 3, 1993, when Black Hawk Down occurred in Mogadishu," he said. There was a book and movie of the same name. "Much more needs to be done, but we think enormous progress has been made."

In addition to his meeting with Clinton, the Somali leader met with Dr. Jim Yong Kim, president of the World Bank, as well as representatives of development agencies such as USAID.

President Mohamud also met with U.S. President Barack Obama at the White House before the State Department event, Clinton noted, signaling what she said was a strong U.S. commitment to Somalia's future. "The United States will be a steadfast partner with you every step of the way," she said. 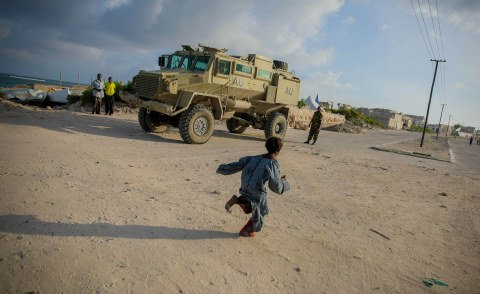 U.S. Recognizes Somali Government
Tagged:
Copyright © 2013 allAfrica.com. All rights reserved. Distributed by AllAfrica Global Media (allAfrica.com). To contact the copyright holder directly for corrections — or for permission to republish or make other authorized use of this material, click here.