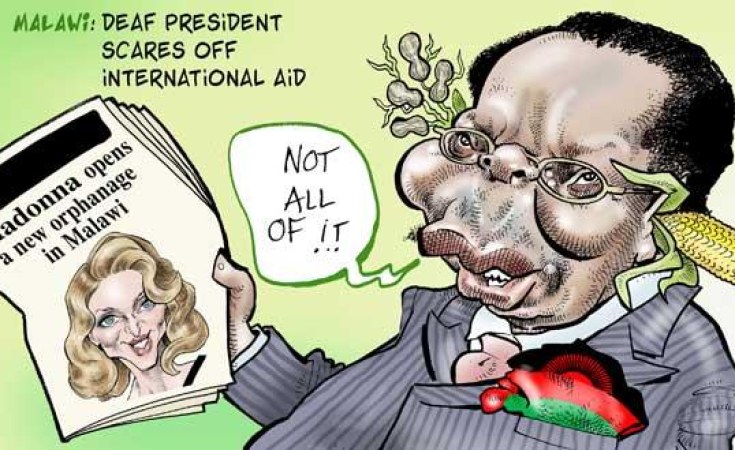 Cape Town — The Malawian government has criticised American pop icon Madonna, accusing her of exaggerating her contributions to the Southern African country and unreasonably demanding special treatment during her tour, reports Nyasa Times.

The hit-maker was reportedly left furious during her visit when she was forced to queue with economy class passengers at an airport, reports say.

However, the president's office has issued a statement accusing Madonna of using her fame and money to press the government of Malawi to give her VIP treatment.

"Neither the president nor any official in her government denied Madonna any attention or courtesy during her recent visit to Malawi because as far as the government is concerned there is no defined attention and courtesy that must be followed in respect of her," says the statement.

The singer and actress reportedly claims that Banda is angry after her younger sister, Anjimile Mtila-Oponyo, had a labour dispute with Madonna. 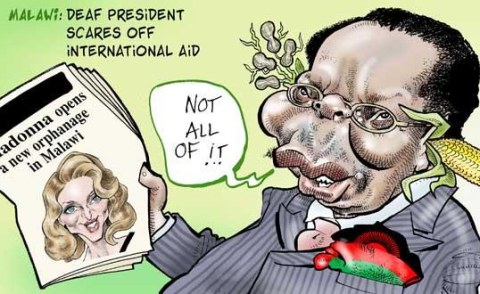 Malawi Blasts U.S. Star Madonna After Visit
Tagged:
Copyright © 2013 allAfrica.com. All rights reserved. Distributed by AllAfrica Global Media (allAfrica.com). To contact the copyright holder directly for corrections — or for permission to republish or make other authorized use of this material, click here.