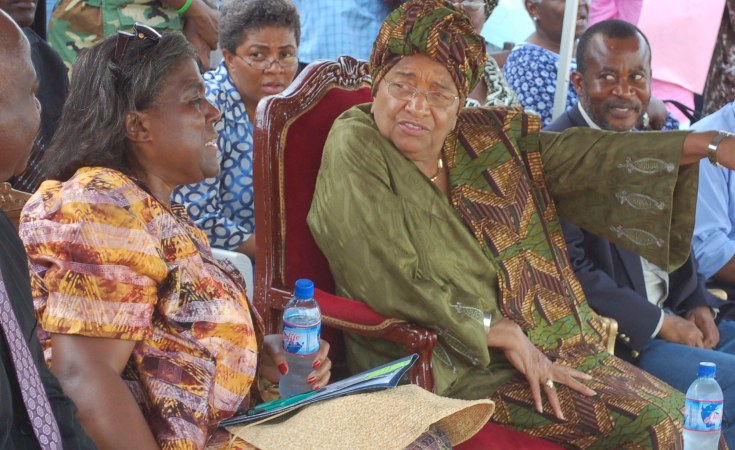 The Assistant Secretary of State for African Affairs oversees the Africa Bureau and U.S. diplomatic missions and focuses on managing and directing policy. Final decision on the nomination - a presidential appointment - rests with the White House.

Thomas-Greenfield, who was the U.S. Ambassador to Liberia from 2008 until 2012, previously served in Jamaica, Nigeria, Gambia, Kenya, Pakistan, and Switzerland and was principal deputy in the Africa Bureau (2006 to 2008) and deputy secretary in the Population Bureau (2004-2006).

According to sources who have learned of the decision but are not authorized to confirm it, Thomas-Greenfield was first offered the job soon after Kerry took office on February 1 but preferred to remain in her current position. She is Director General of the Foreign Service, overseeing human resources and personnel functions for the State Department's 60,000-person workforce, and she had substantive work underway there.

Sources said she agreed to be named to lead the Africa Bureau as pressure on the administration to fill this and other posts mounted. The number of senior vacancies at State more than three months into the second Obama term has drawn criticism from Congress and attention in the press.

During a House Foreign Affairs Committee hearing last month, Kerry expressed frustration with the vetting process for nominees, which is managed by the White House, saying some choices he made in February still had not been cleared for nomination.

The Africa Bureau, which handles U.S. relations with 49 countries in sub-Saharan Africa, was headed during President Obama's first term by Johnnie Carson, a former ambassador to Kenya, Zimbabwe and Uganda, who left office on March 29. Donald Yamamoto, who was Carson's senior deputy and is a former ambassador to Ethiopia, is currently acting assistant secretary.

In early April, Jonathan Hudson, who writes The Cable blog on foreignpolicy.com, reported that Gayle Smith, a senior director on the National Security Council staff responsible for global development and assistance issues, "is rumored to be in the running for Carson's job." But insiders say Kerry tapped

Thomas-Greenfield over Smith, who has a long association with United Nations Ambassador Susan Rice, the assistant secretary for Africa during President Clinton's second term.

Within the State Department, a leading candidate was thought to be Thomas A. Shannon, Jr., the U.S. ambassador to Brazil and former assistant secretary for Western Hemisphere Affairs, who has spent most of his career working on Latin America. Among other diplomats said to be under consideration were Michelle Gavin, the ambassador to Botswana who directed Africa at the National Security Council during the first Obama term.

Whoever is eventually confirmed as  assistant secretary, the Africa-interested community is hoping for an increased high-level focus on the continent by the administration. During last month's House hearing, responding to questions about the administration's commitment to Africa from Rep. Karen Bass (Democrat -California), Kerry said: "We need to be deeply engaged in and intend to be. And the president will travel there."

Obama, whose only first-term visit to Africa was a 2009 stop-over in Ghana, is thought likely to visit South Africa, Tanzania, Senegal and perhaps Rwanda during June/July. Stopovers in Nigeria and Liberia have also been discussed.

Advocacy groups are continuing to press the administration to name special envoys for two crisis-prone regions - Sudan and the Great Lakes, which includes the Democratic Republic of Congo, Uganda and Burundi.

Russ Feingold, who headed the Africa Subcommittee when he served in the Senate representing Wisconsin, is reported to be a likely choice for the Great Lakes job, which was held most recently by career ambassador Barrie Walkley.

The choice to succeed Ambassador Princeton Lyman, who stepped down in December as special envoy for Sudan and South Sudan, stirred controversy when Sudan advocacy groups spoke out in opposition to Tim Carney, who they regard as softer than they would like towards the Sudan regime in Khartoum, where he served as ambassador in the mid-1990s.

Hultman reported from Cape Town and Kramer from Washington, DC.

Update: The May 15 'In The Loop' column by Al Kamen in the Washington Post reported: "Shannon Smith, a longtime Senate Foreign Relations Committee Africa hand is to be deputy assistant secretary in State’s Africa bureau, working with another committee colleague, Tamara Klajn." 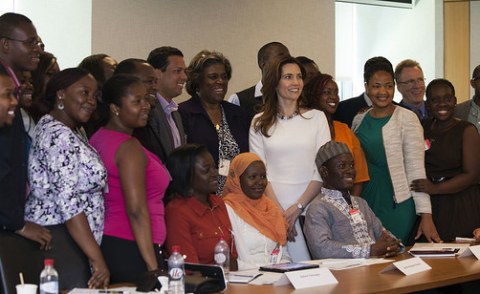 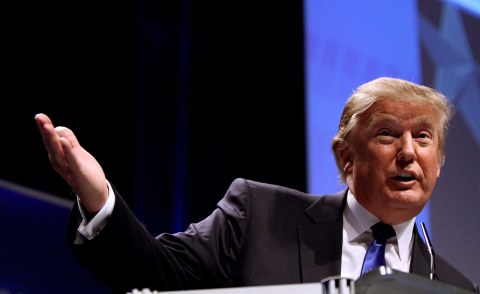 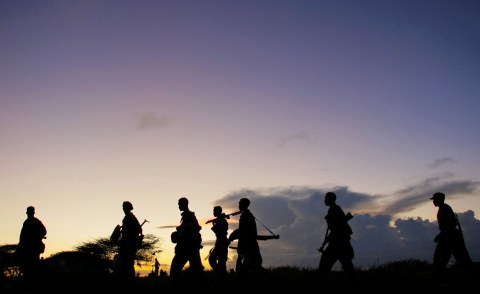 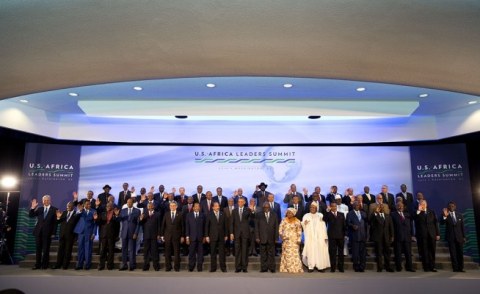 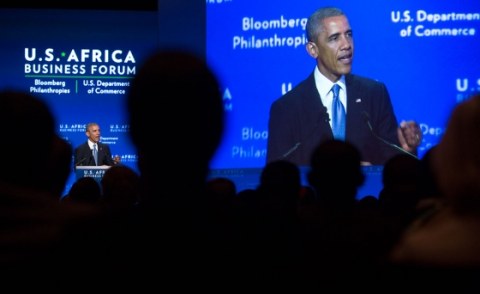 Let's Do Business - Obama to Africa
Tagged:
Copyright © 2013 allAfrica.com. All rights reserved. Distributed by AllAfrica Global Media (allAfrica.com). To contact the copyright holder directly for corrections — or for permission to republish or make other authorized use of this material, click here.