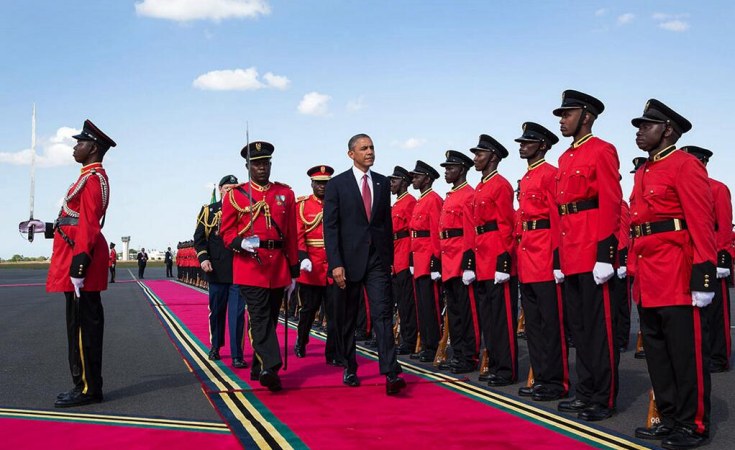 President Barack Obama has made a profound and impactful visit to Africa.

We saw the continent through a new lens as he changed the images we are accustomed to seeing. He also changed the speeches we are accustomed to hearing from American leaders when interacting with African heads of state. In the past, they have seemed more like lectures than conversations between contemporaries. On this trip, we heard the president listening respectfully to others' points of view, such as those of President Macky Sall of Senegal and Archbishop Desmond Tutu from South Africa.

The international media generally colors all African countries with the same broad brush and the paintings all look the same. Visions of war, warlords, starving children, chaos, tribal leaders and dancers, slaughtered wildlife, and the ravages of disease are ones every American sees.

Instead what the media saw as they followed President Obama were African leaders emerging from presidential palaces and residences, a town hall meeting in Soweto filled with pictures of young African leaders of all races in a university setting, chief justices and judicial leaders, civil society, business leaders, icons such as Tutu, and landmarks such as Pretoria's Union Buildings, where President Mandela was inaugurated, and Robben Island, where he was imprisoned.

The president also made sure to remind the world of the horrors of slavery by going to the "Door of No Return" on Goree Island.

At the last meeting of African and U.S. ministers on the Africa Growth and Opportunity Act in Washington, one of the ministers said the biggest impediment to increased U.S. investment in Africa is the negative portrayal of Africa and Africans in the media. That, coupled with the lack of education and information on Africa in American educational curricula, is a prescription for sustained ignorance and a lack of U.S.-Africa economic collaboration and cooperation in the future.

Of even greater importance than what the media saw is what President Obama said while in Senegal, Tanzania and South Africa. He talked about "Africa rising," and the "new Africa." He promised that the United States would be a partner in providing the necessary energy to the continent. He said he was "calling for America to up our game when it comes to Africa."

U.S. foreign policy is predicated on the promotion of democracy and good governance, human rights, free and fair elections, the inclusion of women and civil society and a host of other liberties. Those basic tenets of our policy should never be sacrificed. But how these messages are delivered is vitally important. An African president once said publicly in Washington, "when I meet with heads of state from other countries, I am not lectured as I am by Americans. We are tired of the lectures."

The manner in which the U.S. officials interact with African leaders should be comparable to the way we engage with other leaders, even some in other regions of the world who do not adhere to our democratic traditions.

A paradigm shift in our policy from the paternalism of the past is clearly evident. President Obama went out of his way to use the word "partner," during this visit - meaning business partner, partner in addressing war and conflict, partner in fighting HIV/AIDS — partner across the board. He was not just mouthing the words: his actions demonstrated that he meant them.

The tangible results of the trip in the long term remain to be seen.

There can be no doubt, however, that by showing the world a new Africa and by giving the continent the commensurate level of respect, he delivered for Africa and he delivered for America. There will be those who contend that it is "too little, too late." But his trip was certainly better now than later or never.

Bernadette B. Paolo is President and CEO of The Africa Society of the National Summit on Africa in the United States.

Beyond Trips - to Trade and Investment 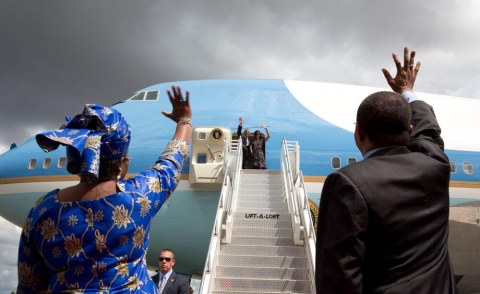 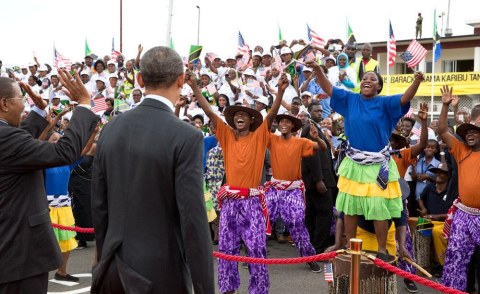 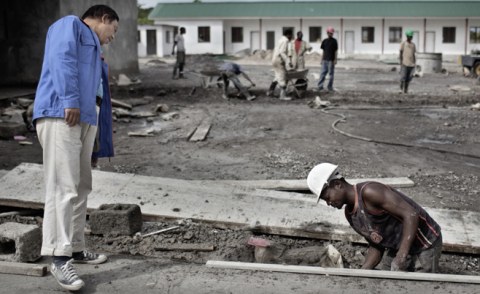 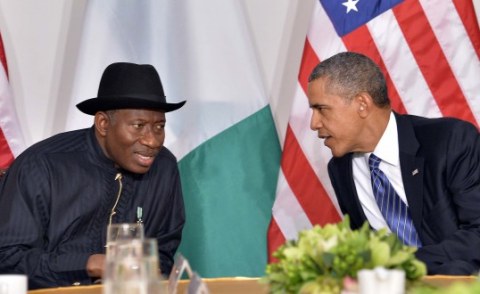 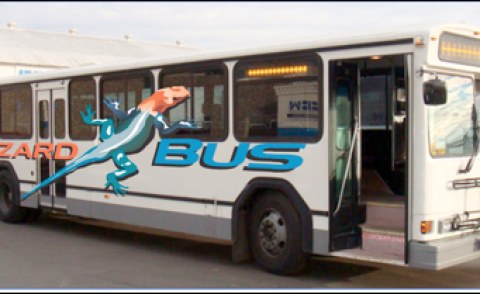 U.S. Seeks to Boost Investment
Tagged:
Copyright © 2013 allAfrica.com. All rights reserved. Distributed by AllAfrica Global Media (allAfrica.com). To contact the copyright holder directly for corrections — or for permission to republish or make other authorized use of this material, click here.