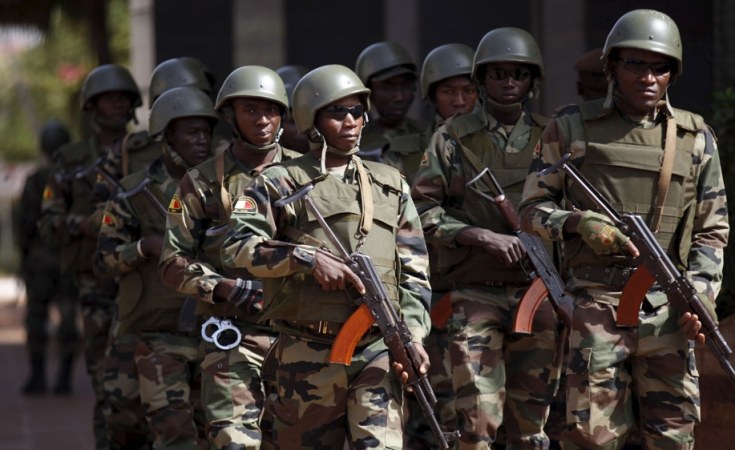 Nouakchott — Mali's decision to grant Taoudeni Basin oil exploration licences to international firms is being seen as a new sign of regional stability.

The spectre of terrorism, smuggling and kidnapping had long haunted the Taoudeni, which stretches from Mauritania to Algeria, across Mali.

But in July, the Malian transitional government authorised foreign companies to explore for hydrocarbons in the country's north.

While some criticised the move as a little hasty, considering that the Mali presidential election had not been settled, others argued that attracting investors was an important step for ensuring regional peace and stability.

"Mali has been for a while now the focus of attention of corporate foreign investment," Mauritanian political analyst Said Ould Habib told Magharebia. "But most companies interested in the region were afraid to invest in it in the past for security reasons."

"Perhaps the Malian government understood from the international coalition's involvement against terrorism that there was an opportunity to draw attention to the area and invest in it once security was established and peacekeeping forces, backed by the West, were on the ground," he said.

The region is also becoming more stable because the Touaregs are now leaning toward an agreement with the Malian government, he noted.

Such a deal would require that local communities receive a stake in managing natural resources. Touaregs could be hired, for example, to guard oil installations, Ould Habib said.

"This will create a development pole for the Touaregs so that they can take advantage of their wealth to ensure security. Countries of the region can also benefit, in particular, Mauritania, Algeria and Niger," he added.

"This will contribute to their economic growth, improve the income of the population and provide jobs for young people," Al-Akel said.

"It will also open the way for greater co-ordination between Mali, Mauritania, Algeria, and Niger, because all those states suffered the flames of terrorism," he added.

Mohamed Ag Ahmadou, a spokesman for young Touareg refugees in Mauritania, hailed the Malian initiative as the "beginning of the right direction for the development of the north".

"Enticing international companies to invest in the north will create jobs and push the wheel of development in our region, especially since it comes at a time when all Azawadi factions have agreed to renounce violence and terrorism," Ag Ahmadou said.

According to Maghreb historian Kabad Ould Abdelrahman, Malians are "seizing the opportunity of the war on terrorism to build an economy that helps diminish the chaos across the country".

The test for new Malian President Ibrahim Boubacar Keita, Ould Abdelrahman said, would be "the correlation between security and economy".

Read the original article on Magharebia.

How Oil Exploration Is Adding to Mali's Security Woes 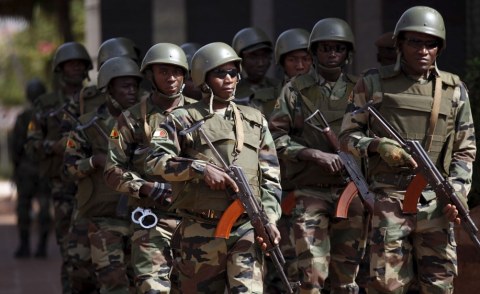 How Oil Exploration Is Adding to Mali's Security Woes
Tagged:
Copyright © 2013 Magharebia. All rights reserved. Distributed by AllAfrica Global Media (allAfrica.com). To contact the copyright holder directly for corrections — or for permission to republish or make other authorized use of this material, click here.