Nigeria: The Good News about Economic Growth and Competitiveness 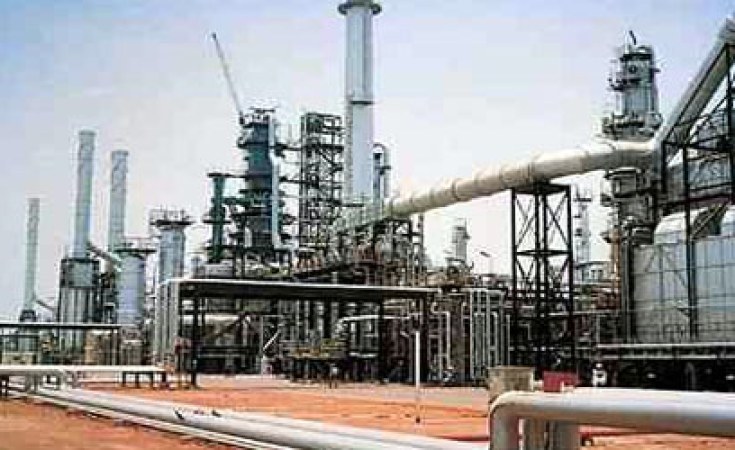 Washington, DC — The World Economic Forum's 2013-2014 Global Competitiveness Index (GCI), as reported 4 September, 2013 [Premium Times] on allAfrica.com, highlighted various countries, including Nigeria.  It is important to put the article into the proper context.

Since the global economic crisis of 2009, Nigeria has performed better than most countries and still enjoys a 6.1 per cent GDP growth rate despite a drop in the price of oil, its major export. Nigeria maintains single-digit inflation at around 8.6 per cent and is expanding both trade and investment in other sectors outside of the oil industry, particularly in agriculture and infrastructure development.  Both Nigeria's banking sector and stock exchange have helped bolster confidence in Nigeria among global financial circles.

Nigeria has come a long way since 2011 in encouraging, developing and implementing better policies in the sectors in which the GCI notes that we need to do more.

Even though the percentage improvements in trade volume, in direct investment and in agriculture and infrastructure development may be considered small in the global economy, the contrast with where Nigeria was five years ago shows vision and committed effort by the government. Stated policy of the of the  Jonathan Government is to focus more on these areas.

The Nigerian government has held several major infrastructure, agricultural, technology and investment forums in the United States, Europe and Asia since President Jonathan was elected in April 2011. The response from foreign investors has been very positive.

Recent statements by President Goodluck Jonathan highlighted these new approaches in a Bloomberg article. He said our Government is "treating agriculture like business, with the goal of adding 20 million metric tons of food to Nigeria's food supply by 2015, creating 3.5 million jobs, as well as installing 100 large scale integrated rice mills across the country".

A team of Nigerian cabinet ministers, led by the Coordinating Minister of the Economy Dr. Ngozi Okonjo-Iweala, will be heading to Washington on September 20 to further underscore the positive changes the government has made.  Investors will be provided with information on the steps that the government has been taking to attract foreign investments in the areas of agriculture, power and infrastructure. In addition, President Jonathan will be meeting key investors in those critical areas at an event at the New York Stock Exchange on September 23.

The GCI's ranking of economies, showing Nigeria dropping from 115 on last year's list to 120 on the 2013-2014 index, does not reflect the entire picture. It fails to take fully into account the many changes taking place on the ground, particularly in key states, whose GDP is, in some cases, equal to or more than other countries in the region.

Lagos State's current GDP of $32 billion, for example, rivals that of many sub-Saharan African economies. The state is on track to become, on its own, the thirteenth largest economy on the continent by 2014.

The article does note that Nigeria enjoys the advantage of a large population, adding to its potential size as a market, which the GCI report said "has potential for significant economies of scale and is an important factor for attracting investors". The government of Nigeria recognizes that its size can be an important asset.

However, the GCI report fails to point out that, in the short term, that same large population adds to the turnaround time required to see the impact of the positives changes noted above.

Already, investments in technology are making inroads – such as in education through e-learning. Nigerian-owned ICT companies are developing technology software specifically for the Nigerian market, particularly in mobile communications and with mobile money applications -- extending the advantages of financial services to underserved populations. The privatization of the power sector is another example of an area where investment will take time to extend its full benefits to our people and our economy.

Thus, although we still face challenges in education, in health system delivery and in security, we are making progress across all sectors. We would recommend that GCI and other observers of Nigeria put issues and comments into a broader context of the positive trajectory of investment in Nigeria and the country's overall development.

Dr. Adebowale Adefuye is Nigeria's Ambassador to the United States .