Cape Town — United States special forces failed in their objective of seizing a senior planner of al Shabaab operations in a "snatch-and-grab" raid on the coastal town of Barawe, American newspapers reported on Monday.

The latest official U.S. government statement  on two weekend raids focused most attention on the successful capture in Libya of Abu Anas al-Libi, an alleged al Qaeda militant linked to the 1998 bombings of the American embassies in Kenya and Tanzania.

But the New York Times reported an unidentified American official as saying that the target of the Somali raid was "a Kenyan of Somali origin known as Ikrimah" who helped plan attacks outside Somalia.

Also quoting unnamed government officials, the Washington Post said  that the raid "appears to have failed". It reported that U.S. Navy SEALs (Sea, Sea, Air, Land Teams) stormed the suspected hideout of an al Shabaab leader on Friday night, but that "troops retreated after an intense gunfight unfolded, fearing that escalating it could result in civilian casualties".

The first leaked report on the Barawe raid, carried on the New York Times website on Saturday, said a SEAL team had succeeded in seizing a "senior leader" of al Shabaab. But 45 minutes later, the Times said officials had "backed off" that report.

"Witnesses described a firefight lasting over an hour, with helicopters called in for air support," the Times reported. "A senior Somali government official who spoke on the condition of anonymity said, 'The attack was carried out by the American forces, and the Somali government was pre-informed about the attack.'"

In another report, the Times characterised the weekend events as "a tale of two raids, one that succeeded and one that did not".

The Libyan operation was "a long-sought victory for the United States" but "the failure of the Somalia operation underscored the limits of America's power even for one of its most storied military units".

The newspaper also reported that there had been "simmering debate" within the U.S. Government about whether such raids were worth the risk to American lives, with State Department officials questioning their strategic value, but special operations commanders advocating a more aggressive response to al Shabaab.

President Barack Obama had "signed off" on both the Libyan and the Somali raids, the Times said.

Pentagon Statements on Operations in Libya and Somalia 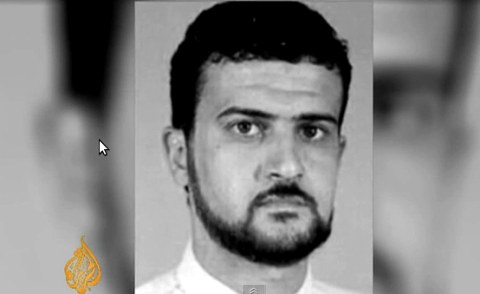 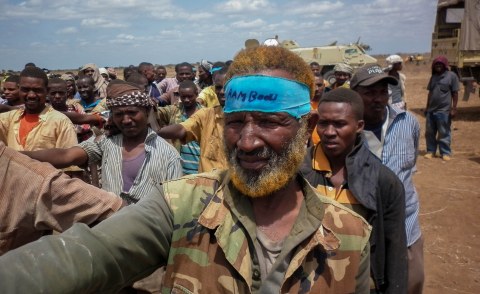 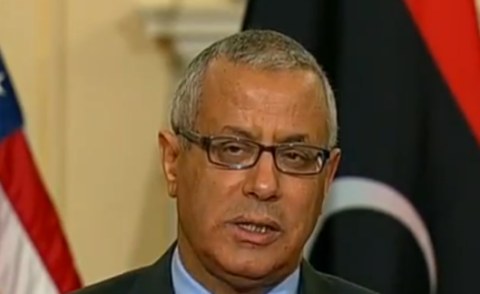 U.S. Forces Raid Somalia, Libya
Tagged:
Copyright © 2013 allAfrica.com. All rights reserved. Distributed by AllAfrica Global Media (allAfrica.com). To contact the copyright holder directly for corrections — or for permission to republish or make other authorized use of this material, click here.