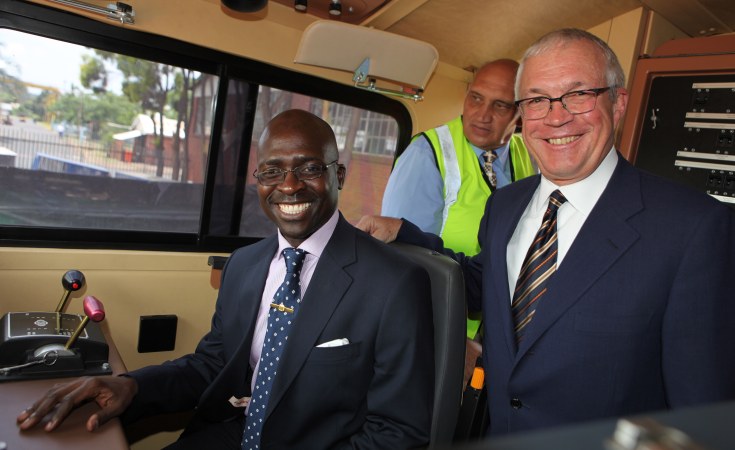 General Electric, a well-known American brand with longstanding engagement in Africa, is "expanding its footprint" across the African continent (see GE in Africa brochure). The company had a high-profile role in the PowerAfrica initiative launched during President Barack Obama's Africa trip in June and has announced projects in several countries beyond the three where GE has been involved for a number of years - South Africa, Angola and Nigeria.

Jay Ireland, president and chief executive of GE Africa, was named "International Business Leader of the Year" by African Investor magazine, reflecting his increased profile as the company's involvement expands. Just before the award was announced during the annual IMF/World Bank meetings in Washington, DC, Ireland was interviewed earlier this month at the U.S.-Africa Business Summit in Chicago. Excerpts:

Is GE's focus changing as the company's involvement in Africa expands?

We are an infrastructure company. We are in healthcare, oil and gas equipment, power generation, aviation. Those remain our focus sectors.

In addition to the growth we have occurring in those countries, we signed an MOU with the government of Ghana in June focused on trying to develop what we call a "power park" to produce 1000 MW over the next five years. We see potential for expansion in Mozambique. In Kenya, we are doing a couple of windfarms and looking at a geothermal area. In Tanzania, we do quite a bit, mostly with air derivative engines - air engines which are smaller gas turbines for the power sector. In Ethiopia we are doing a little bit with balance of plant for Hydro. Liberia is another country that we're looking at.

We do all levels of power generation, except hydro turbines. We do gas engines, from 75 kW to 5 MW. We do derivative engines and we do gas turbines. We have wind, and we have the ability to put in solar with a partner. We still do nuclear, but we haven't done one of those in a long time.

There is a lot of need for rail in Africa, but track infrastructure and most of the equipment is lacking. Our focus is on the rolling stock, principally locomotives. We also do signaling. Typically when we go into any country that has a rail network that needs work, they need work on the track as well. We don't do that, so we try to get partners and work from that perspective. But it's definitely an absolutely key need, especially for landlocked countries.

Do you see Africa's lack of infrastructure as an impediment to doing a business or as a business opportunity?

It is both. If Africa countries don't improve infrastructure, they won't be able to grow. They have to have roads, rail, power. Also healthcare and education - to build up skills.

Everyone talks about the opportunity for more manufacturing from the labor rates in Africa being equivalent to or lower than Asia. But, number one, there is the problem of skills availability. And two, lower labor costs are offset by lack of consistent power, logistical inefficiencies and by problems of getting goods in and out of countries and through ports.

Skills shortages vary from country to country. We find very good generalist business people come out of universities. In all countries, the worst shortages are in engineering and technical skills. So we are training a lot of people. We also find there are a lot of skills in the African Diaspora.

The opportunity we see is to fix things, to get things right and to accelerate the growth of the continent. It won't happen on next year and the year after, but over the next ten years. As you continue to have democratic elections, along with peaceful changes of government, as transparency and rule of law improves, people get more comfortable with taking risks, especially on the financial side. You get more companies involved and more investment in projects. It builds on itself and takes off.

Will regional integration help GE do more business in Africa?

Yes and governments are working on this. They realize that intra-African trade is key. Already we are seeing a lot of infrastructure projects that are being done broader than just one country.

When you were tapped for this job, you moved to Africa. Why did you decide to do that?

I think part of the problem that companies face today is that they try to cover Africa by living in Washington or London or Dubai or New York and visiting every few weeks or months - not experiencing what people living there experience. I have found it is very helpful to be living in Nairobi. You find out things. You have an understanding, and you have more credibility when you talk to customers. It's a different perspective from when you fly in and you're maybe there for two weeks. I come to the U.S. often to market Africa to people here, but I'd rather travel here and live there because it's gives you more of an understanding about what the issues are.

As you market Africa, do you encountered negative misconceptions?

Absolutely. There are a lot of misconceptions about risk. You definitely have risks in Africa. You definitely have security issues. But that's no different from anywhere else. What is required is understanding - knowing how to navigate through these risks. How to structure deals appropriately. I think being there, you understand that more. 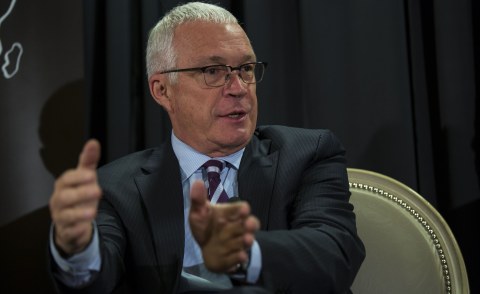 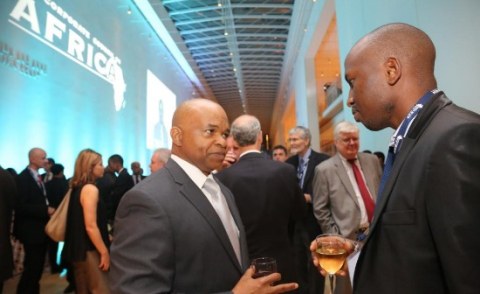 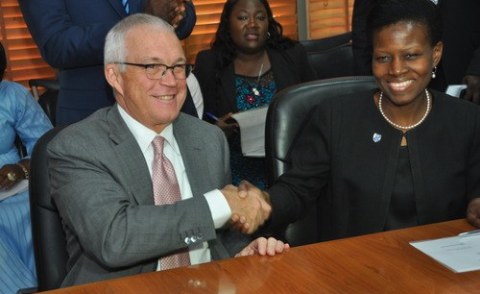 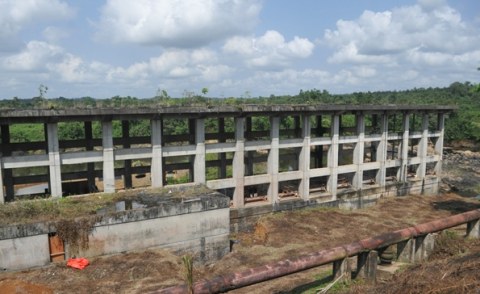 Liberia to Get Hydropower Plant 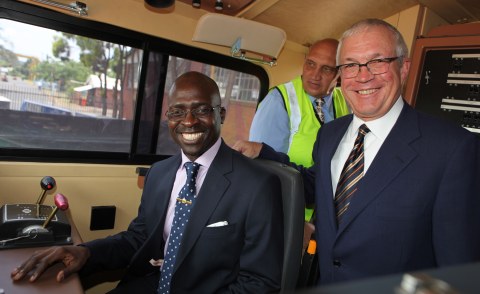 GE to Invest U.S. $2 Billion in Africa by 2018
Tagged:
Copyright © 2013 allAfrica.com. All rights reserved. Distributed by AllAfrica Global Media (allAfrica.com). To contact the copyright holder directly for corrections — or for permission to republish or make other authorized use of this material, click here.