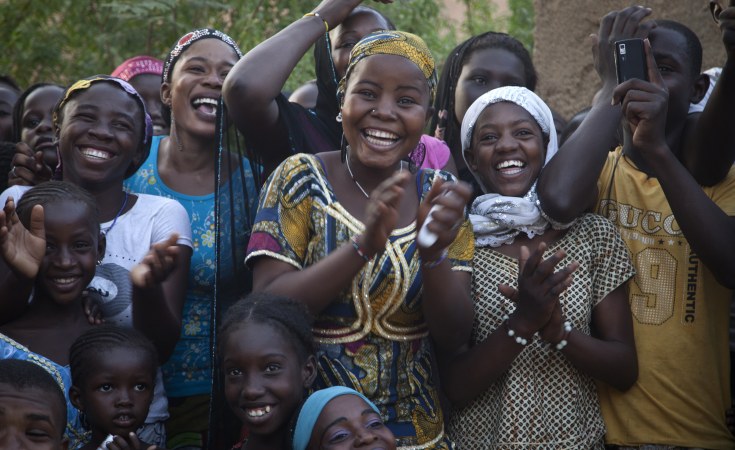 UN Photo/Marco Dormino
Young people in Gao, in northern Mali, where there is huge support for the country remaining a single nation.
allAfrica.com

Cape Town — The return of democracy and peace to much of Mali has generated a complete turnaround in public confidence in the country's future, according to a new opinion survey.

Afrobarometer, the leading continent-wide researcher of African public opinion, says that a survey in southern Mali in December 2012 – following a military takeover of the government, the seizure of the north by insurgents, an attack on a civilian president and the arrest of the prime minister – showed that only one in four people believed the country was headed in the right direction.

However, following the recovery of the north from rebels and the holding of parliamentary and presidential elections in 2013, two in three Malians believed a year later they were heading in the right direction.

"Interestingly," Afrobarometer adds, "people residing in the three northern regions – who could now be interviewed due to an improved security situation – were slightly more optimistic about the country's trajectory than people living in the south (71 versus 66 percent).

"One possible reason is that northerners experienced the biggest change, namely from the strict rules of sharia law to a more relaxed, secular regime. Furthermore, persons displaced by the conflict – who were identified during the survey in both north and south – were the most likely to say that the country was back on the 'right' track."

The Afrobarometer report, written by researchers Professor Michael Bratton and Peter Penar of Michigan State University in the United States, added that 60 percent of Malians and 67 percent of internally-displaced people felt secure at the end of 2013, compared with 17 percent and 10 percent respectively a year earlier.

In a second analysis, Afrobarometer found that Malians had changed their views over the year on the causes of their country's crisis.

"In the December 2012 Afrobarometer survey," writes researcher Professor Massa Coulibaly of the University of Bamako, "Malians highlighted the primary causes of the serious sociopolitical crisis that their country was going through, as lack of patriotism on the part of the leaders and weakness of the State. At that time, most Malians had lost trust in the political class and in politicians.

"One year later, however, a follow-up Afrobarometer survey revealed that foreign terrorists and corruption are rather the two primary causes of the Northern conflict and occupation."

Other key findings cited by Afrobarometer: 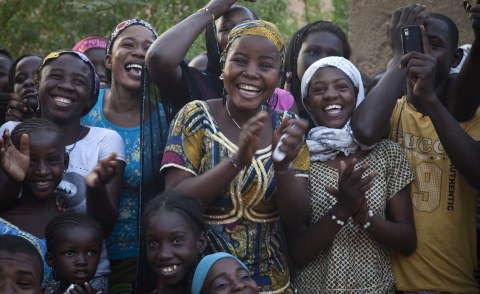 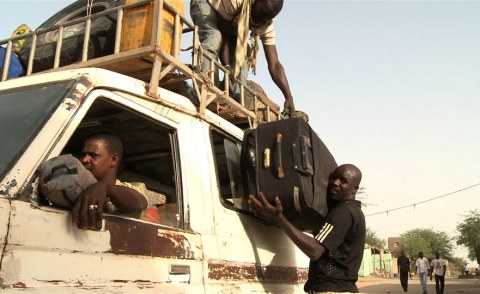 Mali Discusses Truth Commission
Tagged:
Copyright © 2014 allAfrica.com. All rights reserved. Distributed by AllAfrica Global Media (allAfrica.com). To contact the copyright holder directly for corrections — or for permission to republish or make other authorized use of this material, click here.