Africa: What Africa is Contributing to Ebola Fight - Dlamini-Zuma 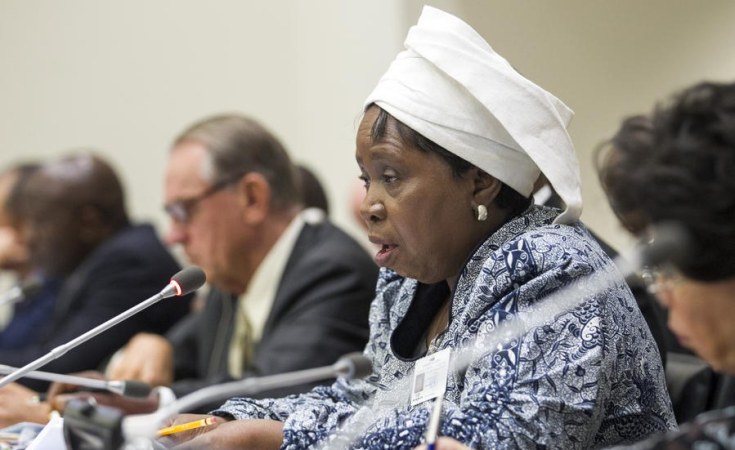 New York — During a High Level Meeting on Ebola at the United Nations on September 25, UN Secretary General Ban Ki Moon called for a heightened response from the international community. "The world can and must stop Ebola – now," he said. One of the participants was Nkosazana Dlamini-Zuma, who leads the African Union Commission, the secretariat of the 54-member organization. In a brief interview, she addressed the need for assistance and what the AU is doing to assist countries most seriously impacted by the outbreak.

What are the most important steps that need to be taken now?

I think that we should understand that the problem of Ebola is twofold. Nigeria was able to contain it because they have strong institutions and strong public health responses where possible. Countries that are doing their best to come out of conflict and are still building their institutions and strengthening their capacities, they were not able to give as full a response as Nigeria did. So it's very important to ensure that their capacity is strengthened.

That's why the African Union is mobilizing young healthcare workers - laboratory technicians, nurses, doctors - to go to these countries to strengthen their brothers and sisters who are on the ground. We've already sent a team to Liberia. We're going to send a team to Sierra Leone and to Guinea to ensure that they have adequate protective materials so that those who are attending to the ill are not also infected.

It's very important that countries show their solidarity - open their borders, resume flights, and remove travel bans because these countries need all of the support that we can give them. People panicked because it was the first time we had an epidemic of such proportions, and they took some extreme steps. I think now that that is going to be reversed. Some places have already reversed it. That is very important.

Do you think the International response has been sufficient?

What is the level of support the AU is giving?

That's what the AU is doing. We already have some things in Liberia, we are going to be sending more to Sierra Leone and Guinea. Because we are constrained with financial resources at the moment, we are talking about sending 120 or so. About 40 to each of the three affected countries. We've already sent 28 to Liberia. These are laboratory technicians, who are going to be on the ground assisting nurses and doctors. We need more, since we we'll have to rotate them, because they can't be there forever. If we get more resources, we'll send more.

Has there been a special appeal to African Heads to state to assist the Ebola fight?

We're asking them for three things. The first one [is] to stop travel bans. Two - to assist financially or three - through concrete assistance - personnel, laboratories, protective gear. Beyond the epidemic, we'll look at how we can continue to work with these countries to strengthen their health services, but also to assist in terms of the socio-economic impacts that they are going through.

It is very important to open borders, restart flights and stop the travel bans. This is having an impact on the people, not just socio-economic, but also morale. And we're calling not only on governments, but also private citizens. Everyone can help. 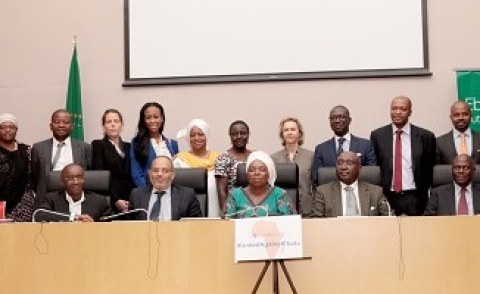 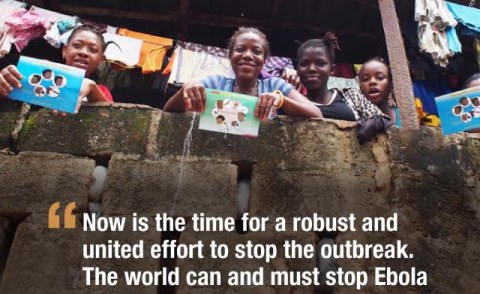 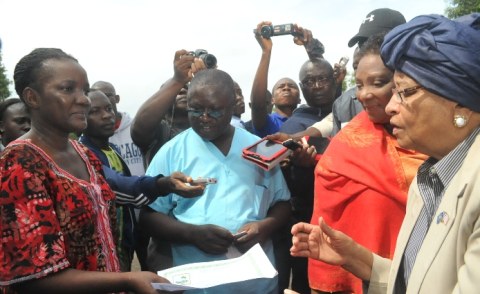 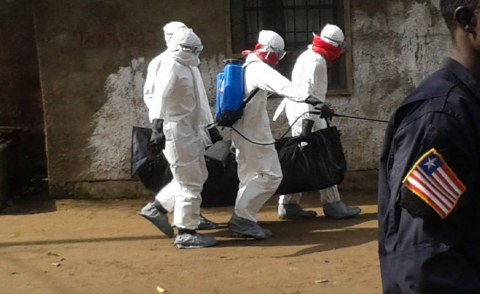 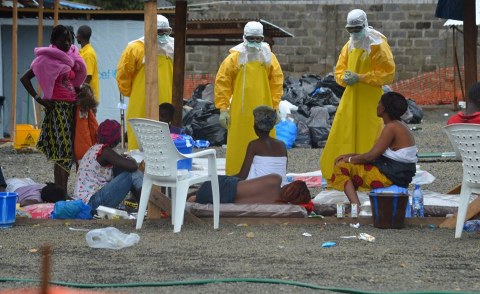 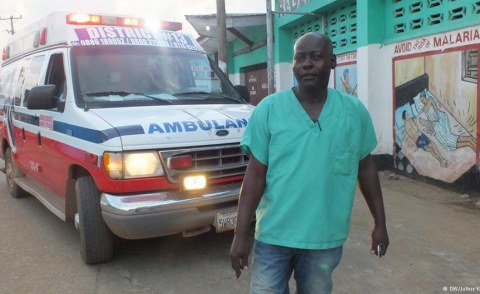 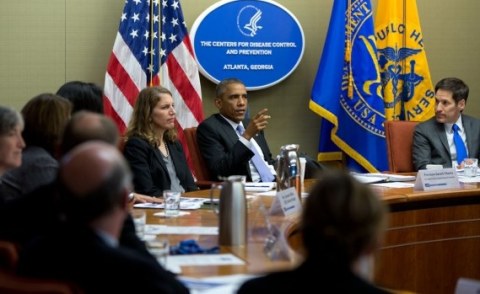 Obama Spells Out Response to Ebola 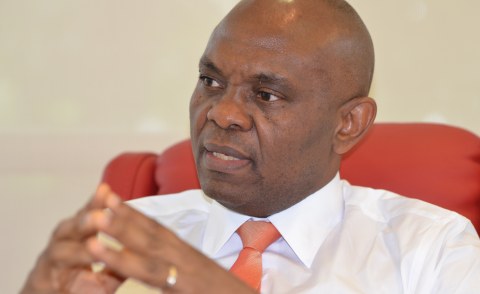 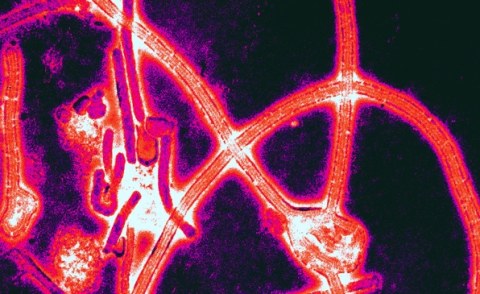 Ebola Fuels Fear Among Americans, Africans
Tagged:
Copyright © 2014 allAfrica.com. All rights reserved. Distributed by AllAfrica Global Media (allAfrica.com). To contact the copyright holder directly for corrections — or for permission to republish or make other authorized use of this material, click here.