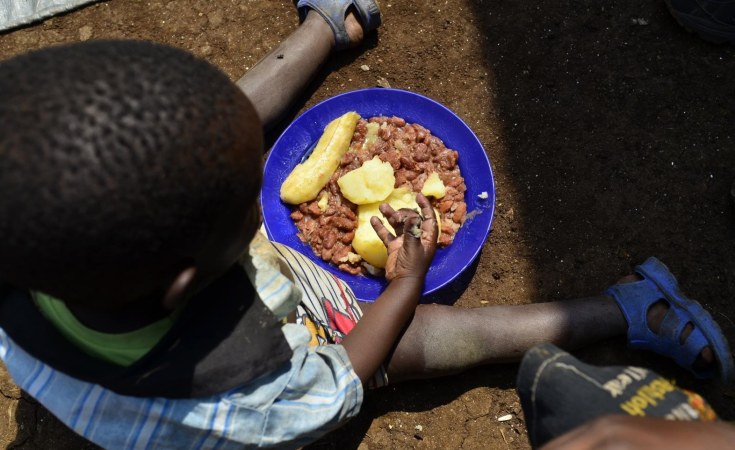 Rome — Eight hundred and five million of the world's people are chronically hungry, according to estimates by the United Nations' Food and Agriculture Organization (FAO).

But this figure represents only a fraction of the world's population whose lives have been blighted by a lack of adequate nutrition.

Malnutrition is believed to be the underlying cause of death for 2.6 million children annually. At least two billion people do not get enough of the micronutrients – vitamins, minerals and trace elements – essential for their cognitive and physiological development, especially during early childhood.

As a result, a quarter of the world's children – the number rises to a third in developing countries – are 'stunted'. They are unlikely to reach their full physical or intellectual potential and are vulnerable to disease due to compromised immune systems.

Receiving the right nutrients in the first years of life is not only a matter of life and death, but also a major determinant of life chances, affecting the ability of the child to learn and later to work.
Improving the nutrition of a child will potentially raise its future earnings by a fifth.

The burden of poor nutrition on individuals and families has a cumulative economic impact. Malnutrition has been estimated to cost as much as five percent of global income – in terms of lost productivity and additional health care expenses.

Today, about 170 million children under five are stunted. Four in five of these malnourished children are to be found in just twenty countries. Almost half of Indian children under five are stunted. In Nigeria, over half of the poorest children are stunted, while in China, children in poor rural counties are six times more likely to be stunted than urban children. In Indonesia, a sharp rise in 'wasting' – or acute malnutrition – in the wake of recent food crises has hit children from the poorest households hardest.

This blight on humanity can be ended

Some progress has been made in reducing hunger over the past two decades. With sufficient acceleration in the remaining 15 months, the Millennium Development Goal (MDG) target of halving the prevalence of hunger by 2015 is within reach. Already, 63 countries have achieved the target, with eight more on track to do so.

With modest progress over the past two decades, the global prevalence of stunted children has declined from 40 percent in 1990 to 27 percent in 2010. Still, if present trends continue, half a billion more children will be stunted over the next fifteen years.

Meanwhile, over one and a half billion people are overweight, with over half a billion deemed obese, and hence, more vulnerable to diet-related non-communicable diseases (NCDs).

What should we do to eradicate malnutrition? FAO's Food systems for better nutrition shows the way forward. Good nutrition must start with the production and availability of foods that enable healthy diets. Food systems must be improved to make diverse foods for such diets affordable to all.

Better organized food systems are key to more diversified and healthier diets. Policy must ensure that all people have informed access to a wide range of nutritious foods to make healthy choices. Consumers need help -- through regulation, education, information and other interventions – to make better dietary choices for improved nutrition.

Food systems must become more sensitive to the special needs of mothers and young children. Undernutrition during the critical first thousand days, from conception to 24 months of a child's age, can cause permanent physical and mental impairment in children and lasting damage to the mothers' health.

Leaders of CELAC, the Community of Latin America and the Caribbean, and the African Union have since committed to eradicating hunger by 2025. In May 2014, the US Agency for International Development announced its Global Nutrition Strategy while UK Prime Minister David Cameron set up a high-level global panel on agriculture and food systems for nutrition in mid-2013.

On November 19-21, 2014, FAO and the World Health Organization (WHO) will co-organize the ministerial-level International Conference on Nutrition (ICN2), 22 years after the first one in 1992. ICN2 should enhance commitments to address malnutrition in all its forms and to establish the bases for sustained international cooperation and policy coordination to overcome malnutrition.

Nutrition's time has come. By cooperating more effectively, we have a real chance of ending this blight on humanity within a generation.

Jomo Kwame Sundaram is the Coordinator for Economic and Social Development at the Food and Agriculture Organization and received the 2007 Wassily Leontief Prize for Advancing the Frontiers of Economic Thought.

G-77 Countries Call for Resolve and Solidarity in Malnutrition Battle 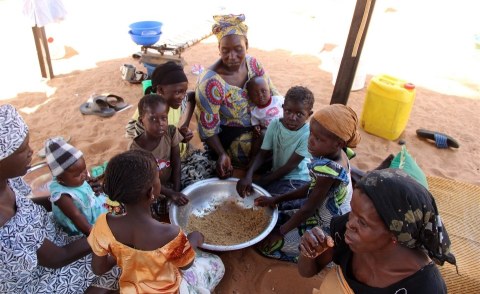 FAO and WHO Plan to 'Tackle Malnutrition Head On' 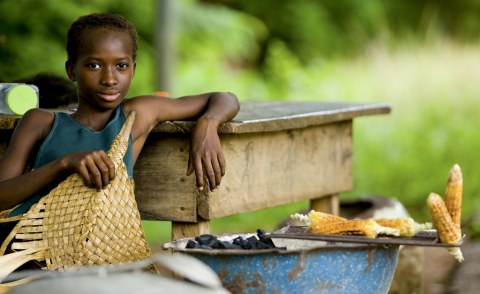 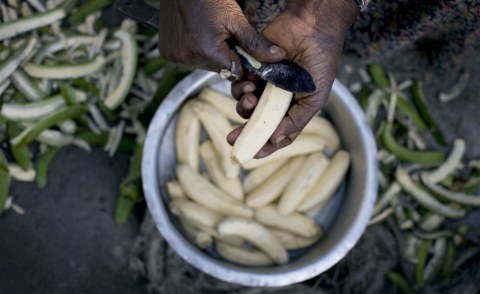 Shake-Up in Nutritition Research?
Tagged:
Copyright © 2014 allAfrica.com. All rights reserved. Distributed by AllAfrica Global Media (allAfrica.com). To contact the copyright holder directly for corrections — or for permission to republish or make other authorized use of this material, click here.