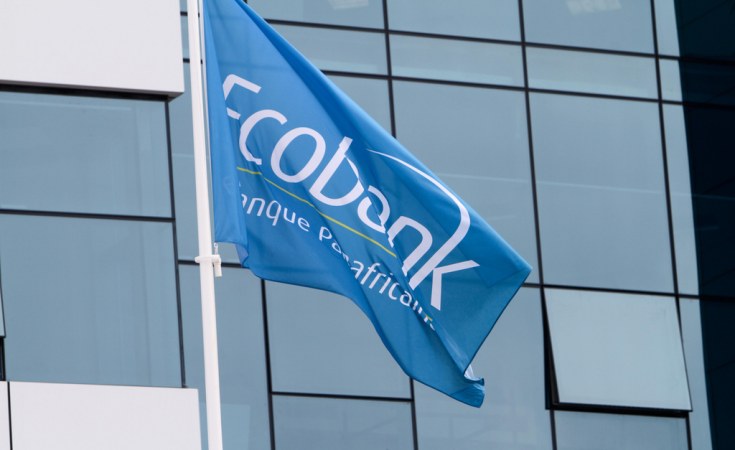 The new board members are Dolika Banda of Zambia, Graham Dempster of South Africa, Sheila Mmbijjewe of Kenya, and Alain Nkontchou of Cameroon. These new board members collectively bring 120 years of experience in banking and finance to the leadership of the world's largest pan-African bank.

Dolika Banda, 51, of Zambia is an economist and communicator on the African economy. Dolika is an Independent Consultant and Advisor to such clients as the United Nations, Rockefeller Foundation, the Gates Foundation and several governments. Dolika is a former advisor and director at the International Finance Corporation, where she worked for 16 years. She held senior positions at Barclays Bank Zambia and Citibank Zambia. Dolika was recognised with a prize for vision and courage by Africa Femmes Performantes (Africa's Performing Women) in Washington, DC in 2012.

Graham Dempster, 59, of South Africa has over 30 years banking experience. He has held various senior executive positions within the Nedbank Group, including General Manager and Joint Head of UAL Merchant Bank's Special Finance Division, Head of Nedbank's International Division and Managing Director of Nedbank Corporate. He has been Chief Operating Officer of Nedbank Group since August 2009, and Joint Chairman – along with current Ecobank Group CEO Albert Essien – of the Ecobank Nedbank Strategic Alliance Committee since its inception in 2008. Graham is well recognised as a driver of talent and a champion of diversity.

Sheila Mmbijjewe, 56, of Kenya is a Chartered Accountant (England and Wales) and Certified Public Accountant (Kenya). She is a former finance director at Pricewaterhouse Kenya, Stagecoach International and Standard Chartered Bank of Kenya. Until early 2014, she was also a member of the Monetary Policy Committee of the Central Bank of Kenya. Sheila's board experience includes directorships on the boards of Transparency International Kenya Chapter, the University of Nairobi Science & Technology Park, and Capital Markets of Kenya. She has also been Vice Chair of the Kenya Women's Finance Trust. In 1999, Sheila became the first woman to be appointed as an Executive Director of a publicly quoted commercial bank in Kenya. 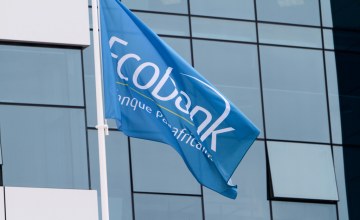 He was previously Managing Director, Global Macro Trading Group at Credit Suisse, London, and at JP Morgan Chase & Co. London. Alain has advanced degrees in Electrical Engineering and Finance and Accounting. Alain has a track record of having generated tens of millions of dollars in revenue for the companies with which he has worked. Alain will formally join the ETI Board in June 2015.

ETI Board Chair Emmanuel Ikazoboh, said: "our Board has been strengthened tremendously by the collective experience of our new members, who join us in our resolve to deliver on our dual objective of making Ecobank a world-class Pan-African Bank and one that relentlessly contributes to the economic development and financial integration of Africa."

Following the sale of AMCON shares in ETI, Hewett Benson has retired as a non-executive director, representing AMCON on the board.

The ETI Board had gathered in Johannesburg, South Africa for its 173rd meeting. The board membership of the new directors will be presented for ratification by shareholders at the next Annual General Meeting in 2015.

The Group is also represented in France through its affiliate EBI SA in Paris. ETI also has representative offices in Dubai-United Arab Emirates, London-UK and Beijing-China. The Group employs over 20,000 people in 40 different countries in over 1,200 branches and offices. Ecobank is a full-service bank providing wholesale, retail, investment and transaction banking services and products to governments, financial institutions, multinationals, international organisations, medium, small and micro businesses and individuals. Additional information may be found at ecobank.com.

Tagged:
Copyright © 2014 Ecobank. All rights reserved. Distributed by AllAfrica Global Media (allAfrica.com). To contact the copyright holder directly for corrections — or for permission to republish or make other authorized use of this material, click here.