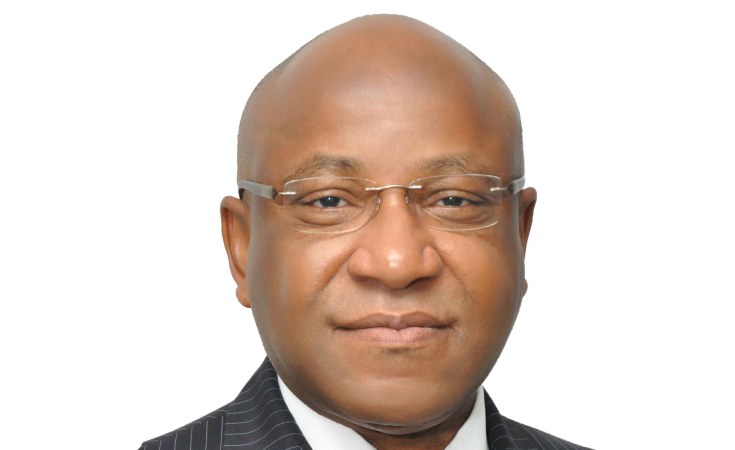 By the Bank’s internal policy, Mr. Jibril Aku, the current Managing Director of the subsidiary, having concluded his five-year tenure as managing director, will step down from his current role at the end of this year. Mr Aku will take on another senior role in the firm in the first quarter of 2016.

Mr Aku, a distinguished banker, spent the most part of his banking career with Citibank (Nigeria International Bank), before joining former Afribank Nigeria Plc as Executive Director, Operations & Technology from 2003 to 2005. Thereafter, he joined Ecobank Nigeria in 2006 as Executive Director responsible for the Bank’s Treasury & Financial Institutions business, following which he was subsequently appointed Managing Director of Ecobank Nigeria in 2010.

The Group’s Chief Executive Officer, Mr Ade Ayeyemi, said: “Jibril has been instrumental in leading the Ecobank franchise to its position in the Nigeria banking industry today. With the Oceanic Bank acquisition, Jibril positioned the bank from number 13 to its current position of number six.”

Mr Aku said: “I am proud of what the team and I have achieved together, and I thank them for the good work and their unwavering commitment to Ecobank. Our Board stood with us, and was steadfast in its support. I must, therefore, extend my sincere appreciation to the Board and the team. Despite some of the market challenges that we faced over the years, our customers have always been loyal, and it is their patronage that led to the achievements we see today.”

The Chairman of the Ecobank Nigeria Board, Mr John Aboh, also congratulated Mr Aku for the good work he and his team had achieved, and said he looked forward to the Bank improving on this.

The Board will immediately activate the process of selecting a successor. The successful candidate will be announced before the end of next month.

Tagged:
Copyright © 2015 Ecobank. All rights reserved. Distributed by AllAfrica Global Media (allAfrica.com). To contact the copyright holder directly for corrections — or for permission to republish or make other authorized use of this material, click here.