African Economies Must Be Transformed Through Industrialization 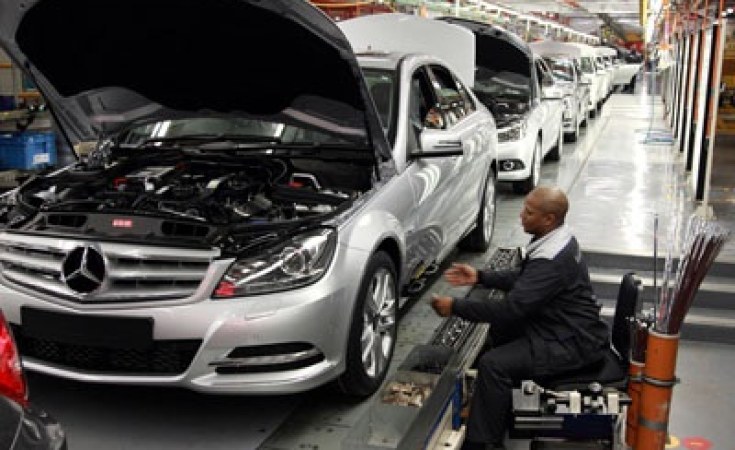 Kigali — The Economic Commission for Africa (ECA)'s Executive Secretary of Carlos Lopes said that although Africa has experienced unprecedented growth over the past decade, the continent remains home to the world's highest proportion of poor people.

In his statement during the just concluded Africa Transformation Forum, held in Kigali, Mr. Lopes made a strong case for structural transformation in Africa saying that it is imperative that the continent focuses on the potential offered by industrialization.

He defined the structural transformation not only as a shift from a simple reallocation of economic activity across three broad sectors (agriculture, industry and services) that accompanies the process of modern economic growth but also as all that encompass issues of sustainability and inclusiveness.

Mr. Lopes said that the continent should industrialize through the expansion of commodities value chains, through the positioning for agro-business to act as the pull factor for agricultural to get out of the doldrums and through the capacity to attract low-value manufacturing production facing rising labor costs in Asia.

" We need to look at the industrialization as a multi-faceted way. It is not just producing the manufactured goods. It is about transforming the society's structural production into much high gear", he said.

Discussing what kind of industrialization we need, Mr. Lopes said that it is the one that is specific to our African conditions and that must be linked to agricultural transformation.

"Because our agriculture has the lowest productivity in the world, the only way we are going to be able to catch up with productivity is by linking it to agro processing. Not living it alone, but adding value to the chain".

Mr. Lopes explained that because Africa has a huge population growth that comes with a huge middle class growth there is a huge demand for processing food.

"Africa imports 83% of its processed food from yoghourt to cheese to beef to chicken. Everything that is processed we are importing in a big number. If we industrialize part of agricultural outputs, we are satisfying our internal market and we are creating possibilities of increasing productivity. That's is the link of structural transformation", he said.

The meeting was organized by the African Center for Economic Transformation, which began operations in 2008 as a "think and do" tank, determined to help equip African countries with the knowledge and tools to pursue transformative growth.