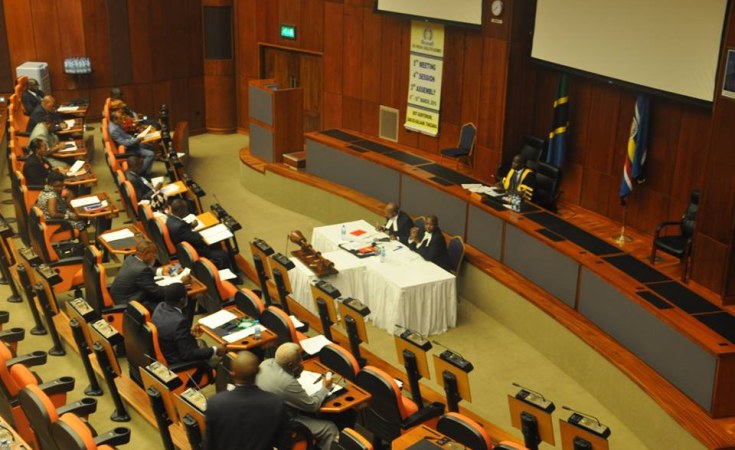 The East African Legislative Assembly on Tuesday passed the EAC Anti-Trafficking in Persons Bill, and it will not be forwarded to heads of state for the regional bloc for final assent.

The assembly, which is seating in Zanzibar, Tanzania, enacted the legislation after receiving a report from MP Maryam Ussi (Tanzania) of the standing Committee on Legal Rules and Privileges.

The report follows public hearings in the Partner States on the matter last month, which showed that the crime of trafficking in persons is prevalent in all EAC Partner States.

"There is need to step up sensitisation about this Bill and other related pieces of legislation because some of the offences like child labour are committed out of ignorance by both the victims and the perpetrators," Ussi said citing views gathered from Uganda.

Last month, the lawmakers' national consultations targeted, among others, deterrent measures. At the time, three Rwandan EALA members; Valerie Nyirahabineza, Martin Ngoga and Christophe Bazivamo (he has since been replaced at EALA, after he moved to the EAC Secretariat), met experts from local institutions during a public hearing in Kigali to gather views.

After the public hearing in Kigali, participants called for provisions on protection of witnesses.

They also suggested that the Bill should create a provision for the arrest of suspects and search without a warrant of premises suspected to be holding victims, and proposed the abolition of international adoption of children in the Community.

In Kenya, the stakeholders told EALA legislators to ensure the Bill tightens measures against employment agents who sometimes engage in recruiting people for trafficking. Kenyans further said the minimum penalty of 10 years of imprisonment for offenders engaged in trafficking in persons was too lenient and that it should be increased.

Burundi, Kenya, Uganda and Tanzania, have specific laws on counter-trafficking in persons which are in tandem with the UN Protocol.

But lawmakers also noted that the penalties for offences under the laws of Partner States differ from one jurisdiction to another.

Trafficking of Girls 'Alive & Thriving' - to and From Africa 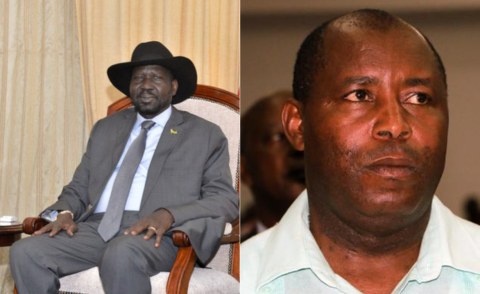 Burundi, South Sudan EAC Membership Hangs In Balance
Tagged:
Copyright © 2016 The New Times. All rights reserved. Distributed by AllAfrica Global Media (allAfrica.com). To contact the copyright holder directly for corrections — or for permission to republish or make other authorized use of this material, click here.