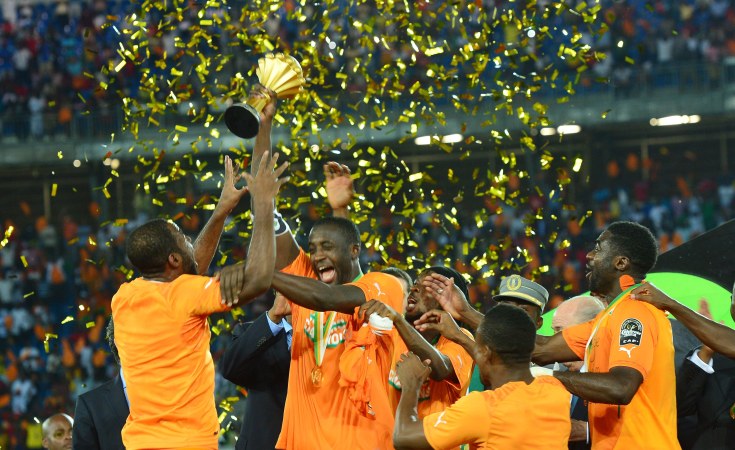 Two coaches at the African Nations Cup finals have broken ranks and called for a review of the timing of the tournament just as the Confederation of African Football repeated their determination not to be swayed by pressure from European clubs.

Both Hugo Broos of Cameroon and Paulo Duarte, the Portuguese in charge of Burkina Faso, openly called for the tournament to be moved from its January timing in order to ease pressure on players based in Europe.

It is the first time there has been such a call from coaches at the tournament, which kicked off in Gabon on Saturday.

A day before the start, CAF reiterated they had no plans to alter the dates of the biennial tournament, nor review its frequency, even though the 2017 edition has been characterised by several players openly reject call-ups in order to stay with their clubs.

“Times have changed. Twenty years ago everyone was happy to give up their players to the Nations Cup but no the clubs are not longer willing. Clubs now put players under pressure and it is tough for them, especially if you trying to get a new contract. One month away at the Nations Cup means they often lose their place in the team and that does not help them when it comes time to re-negotiate,” said Broos.

“We have to look to change the period of the Nations Cup. It’s not coming at the right time. It is the transfer window in Europe and nobody likes to go (to Africa).”

Broos, whose side has been considerably weakened by withdrawals, took a conciliatory tone towards those players who turned down a call-up from Cameroon, except for the Schalke 04 striker Eric-Maxim Choupo Moting, who the coach said had left him in the lurch by pulling out just one day before Cameroon began their preparations.

Seven players, including Watford fullback Allan Nyom and Joel Matip of Liverpool, had earlier turned down a call-up from Cameroon, eliciting a threat of sanction from any angry Broos in a statement released by Broos before Christmas.

But the former Belgian international has not sought to have the players banned from playing for their clubs for the duration of the Nations Cup.

Also electing to stay with his club was Bournemouth striker Benik Afobe, who had been set to play for the Democratic Republic of Congo for the first time after switching his international allegiance from England. He, too, can continue playing in the Premier League, indicating a growing sympathy among national team coaches in Africa about the club versus country pressure that their players are put under.

“The players are threatened by their clubs, some to have their salaries cut, and put in a very difficult situation by having the Nations Cup at this time,” said Duarte. “It would be much better to hold it when the players can be easily released by the clubs.”

But any suggestion of a mid-year tournament has been consistently rejected by CAF, adamant they will not be dictated to by European clubs.

“The consternation about the (timing of) the Nations Cup comes from Europe not Africa,” said the organisation’s general secretary Hicham El Amrani.

Cameroon and Burkina Faso played to a 1-1 draw in their opening Group A match at the weekend.

Previous Story
Africa Cup of Nations Pantheon of Heroes
Next Story
Are Players Finding the Net Often Enough at Afcon 2017? 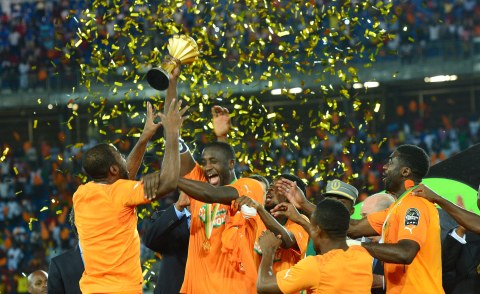 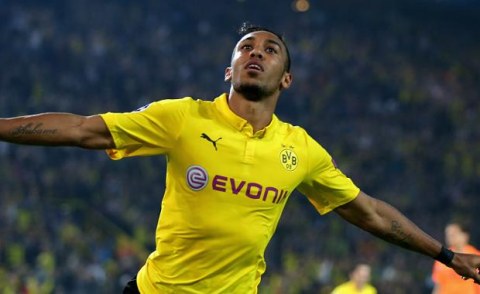 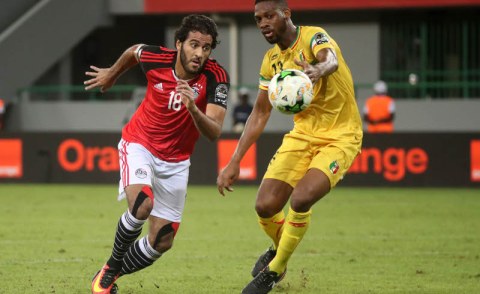 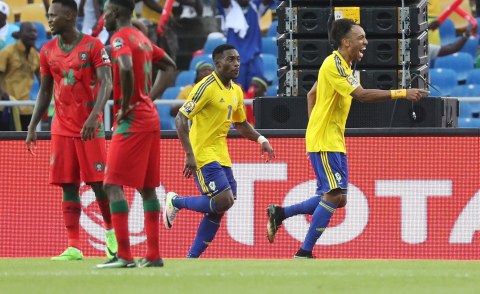 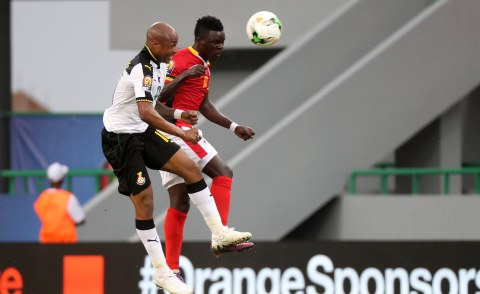 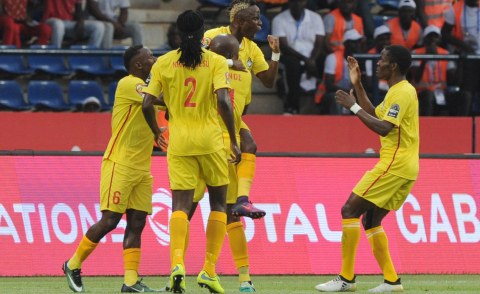 Zimbabwe Holds Algeria to Draw at Afcon 2017
Tagged:
Copyright © 2017 allAfrica.com. All rights reserved. Distributed by AllAfrica Global Media (allAfrica.com). To contact the copyright holder directly for corrections — or for permission to republish or make other authorized use of this material, click here.