Algeria/Tunisia: End of the Road for Algeria at #AFCON2017? 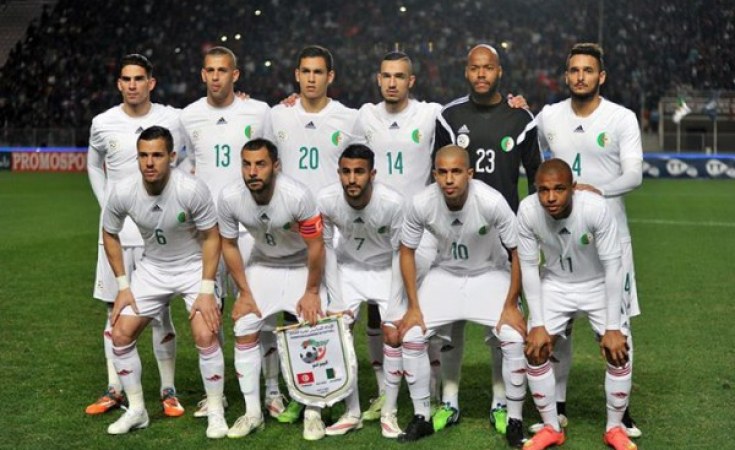 Algeria stand on the brink of another failure at the African Nations Cup finals after gifting Tunisia a 2-1 victory in their second Group B clash at in Franceville on Tuesday.

And their potential early elimination is much of their own doing as they dominated large parts of the game against the bitter North African rivals, but let in two soft goals in the second half.

Captain Aissa Mandi scored an own goal and Napoli defender Faouzi Ghoulam gave away a penalty in a horror few minutes as Tunisia bounced back from their defeat at the hands of Senegal on Monday.

Sofiane Hanni pulled a goal back a minute into stoppage time for Algeria, but they must now beat already qualified Senegal in their final pool match on Monday and hope Zimbabwe do likewise to Tunisia.
Even if that scenario plays out Zimbabwe could still overhaul Algeria on goal-difference, though Georges Leekens' side are currently one goal better off in those stakes.

"We started very well, but we know that in a game of this level, you cannot offer gifts," Belgian national Leekens told beIN Sport. "If you give two gifts in the second half, you can never win. This is the problem we had and as an ex-defender, I can not accept it."

Mandi was equally disappointed and admits it is now a long-shot for his side to make the quarterfinals.

"The first goal was unlucky, the ball ricocheted off my foot and went into the goal directly. On the second goal, we know that Faouzi is one of the best left-sided players in Europe or even the world. He made a mistake but nobody holds it against him, after all his services to Algeria is as a great player and a great man. "Now we need luck to qualify, we are all aware of that."

Tunisia are now in pole position for the quarterfinals and defender Aymen Abdennour says to have beaten an Algerian side that is packed with players from the elite leagues of Europe was a major boost for the team.

"We played against a very strong team," he said. "It was a great performance. They have top players all playing in Europe; us, we have three or four in Europe and others that play in Tunisia. We won 2-1, pity they scored the goal at the end, but we won with style."

Previous Story
Next Story
The Afcon Day That Was - 19 January - Senegal First to Qualify for Quarters, Ghana Horses Around

The Afcon Day That Was - 19 January - Senegal First to Qualify for Quarters, Ghana Horses Around 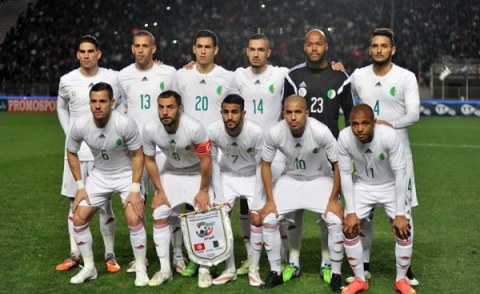 Algeria Face Group Stage Exit Woe
Tagged:
Copyright © 2017 allAfrica.com. All rights reserved. Distributed by AllAfrica Global Media (allAfrica.com). To contact the copyright holder directly for corrections — or for permission to republish or make other authorized use of this material, click here.