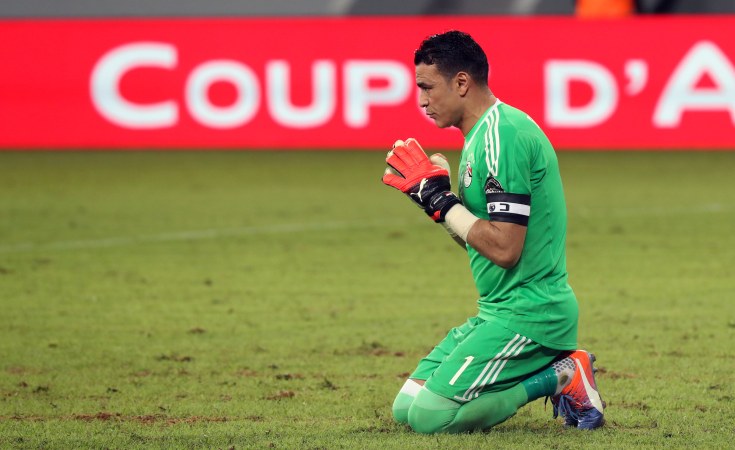 The relatively high number of injuries at this year's African Nations Cup finals has coaches fretting and Ghana's Avram Grant says he knows what is to blame - the poor pitches in Gabon.

The players have had to endure woeful surfaces, particularly in Oyem and Port Gentil, which have contributed not only to the lack of quality in some games but, Grant asserts, to at least five injuries to key stars.

"The main actors are the players and we need to give them the stage to perform well," Grant told reporters. "The organising committee should change the rules to let teams replace players who got injured due to the pitch."

Egypt blamed injuries to goalkeepers Ahmed El Shenawy and Sherif Ekramy on the poor surfaces, while Ghana lost defender Baba Rahman for the rest of the tournament.

Tunisia will play the final match of their Group B campaign in Libreville on Monday and defender Syam Ben Youssef says the pitch will be as much of a factor in the result as their opponents, Zimbabwe.

"We have technical players [and] we like to play," Ben Youssef said.

"But it's usual for us to play on bad pitches in Africa so we have to win and not care about the pitch."

Mali's Bakary Sako lashed out at the surface in Port Gentil, which looks as though it has had 20 games played on it in the last week and not just four.

"The pitch is horrendous, it's really tough to control the ball, to drive with the ball," the midfielder said. "You have to be focussed 100 percent. But it is the same for both teams so we have to get on with it."

The problem for the teams and players is that there is nothing that can be done now and they must just manage the situation as best they can.

What that means for fans is that we are unlikely to see scintillating, flowing and attacking football for the remainder of the event.

The quality of the play in this tournament has been criticised, not just a lack of goals but also the general technique of the players. The pitches are without a doubt a major contributor to that.

Each venue will host two more matches over the next four days as the pool phase comes to an end. Each will then each host a quarterfinal next weekend, with the semifinals to be played in Libreville and Franceville.

The horrendous pitch at Port Gentil has been given the bronze-medal match on February 4, while the final will be played a day later at the Stade de l'Amitié in Libreville.

Previous Story
The Best to Find Net at #Afcon2017 So Far...
Next Story
Africa Cup of Nations Pantheon of Heroes 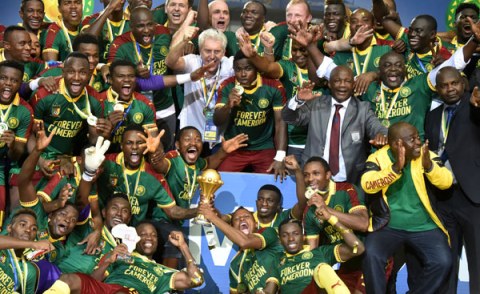 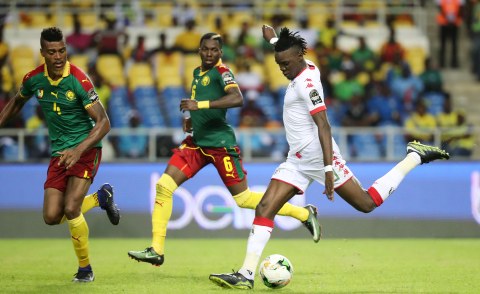 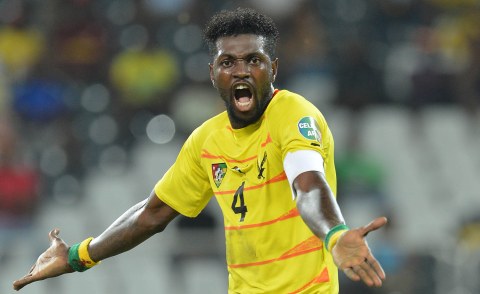 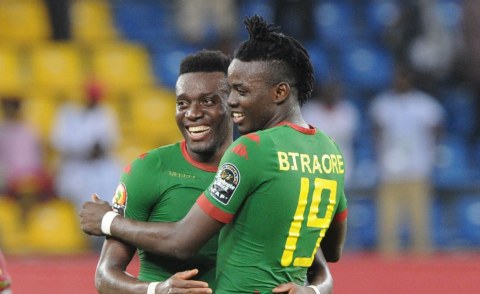 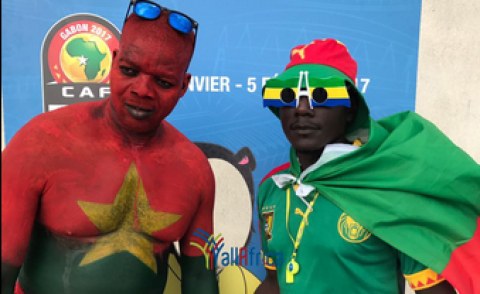