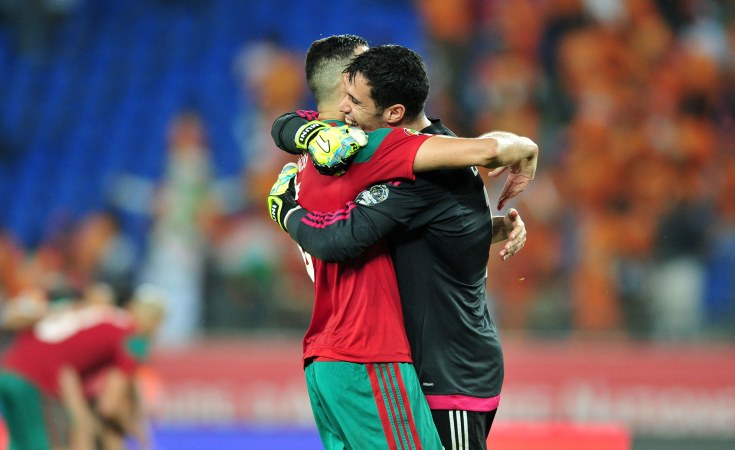 Departing a dream job with the Ivory Coast has not proven easy for Michel Dussuyer but the Frenchman said he had quit to "preserve a more serene and peaceful climate without negative pressure on this young squad".

Failure by the holders to get past the first round at the African Nations Cup last week saw the veteran coach hand in his resignation just days after his side's elimination and he has been explaining his decision in an interview on Ivorian television - a rare mea-culpa from a coach after leaving the job.

"I think that in order to succeed at a very demanding Nations Cup, you need to have a group prepared mentally to meet the physical demands, in terms of impact, aggressiveness but also willpower.

"I also chatted with officials to find the answer. I alerted the players on the eve of the first match against Togo but drew with Togo and then the Democratic Republic of Congo, leaving them needing to beat Morocco in their last group match, which ended in a 1-0 defeat.

"I was unable to revitalise them and give them the boost they needed. I did not find the key to success".

"As you know, all the games are very different and it is the small details that make the difference. At times, we were not sufficiently focused on our task, like the two goals we conceded against DR Congo.

"I think the players feel it has been a cruel disillusionment, but for many who are in their first competition of this size, it will serve them well for the future.
Asked whether he felt he had been "betrayed" by his players, Dussyer responded: "Betrayal is too strong a world, I do not think there was a spirit of betrayal. When you are call up to play for country, you don't play for the coach, let alone for yourself. So, when we don't achieve the expected result, it's a failure for everyone. The truth is that I did not find the keys to get the team back on track."

The Ivory Coast federation says it is moving swiftly to find a replacement before their next competitive game in June when the qualifiers for the 2019 Nations Cup finals kick off. 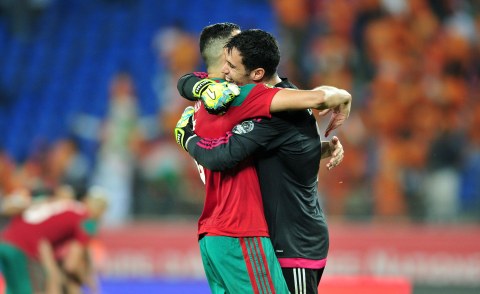 The Elephants Confirm #AFCON2017 Holder's Curse
Tagged:
Copyright © 2017 allAfrica.com. All rights reserved. Distributed by AllAfrica Global Media (allAfrica.com). To contact the copyright holder directly for corrections — or for permission to republish or make other authorized use of this material, click here.