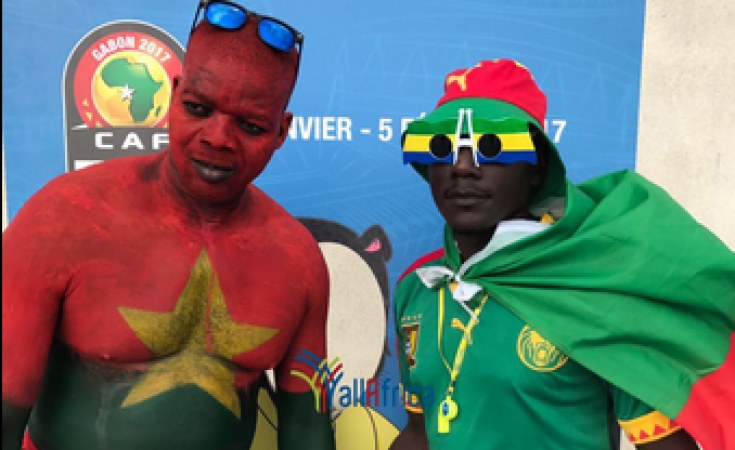 Egypt’s evergreen goalkeeper Essam El Hadary proved the hero as The Pharaohs booked a place in the African Nations Cup finals with a 4-3 penalty shoot-out victory over Burkina Faso in Libreville on Wednesday.

The match finished 1-1 after 120 minutes and it was Egypt, and El Hadary, who kept their nerve to break the hearts of the Burkinabe.

Mohamed Salah had put Egypt ahead with 23 minutes remaining, but shortly afterwards Aristide Bance equalised as Egypt conceded a goal for the first time in the tournament.

"From the beginning of the game we knew it was not going to be easy because Burkina Faso are a very fast team. They were better than us," Egypt coach Hector Cuper admitted.

"There was a lot of fatigue. Our wish was to come to penalties because everything can happen.”

Egypt now await the winner of Thursday’s second semifinal between Cameroon and Ghana to find out who they will be playing on Sunday’s tournament decider.

"We are very happy to be in the final. For now, we will try to recover and find out who will be our opponent to adopt our strategy according to their identity,” Cuper said.

"I am hopeful that this 13th final [for Egypt] will bring us luck, even if I am not really lucky in the final. It's already a very special finale for me.

“Our goal will be to win. I hope we will have the opportunity to celebrate [victory] with the whole country.

Burkina Faso coach Paulo Duarte, who is never the most gracious in defeat, blamed the match officials for what he called a missed hand-ball in the first half that should have been given as a penalty.

"Everyone saw in the first half: one against one, my attacker was in the area and the defender cut the ball with his hand," Duarte raged. "Someone did not let us win the game.

“If someone had to win [in the 120 minutes], it was us. Egypt won on penalties because they have a more experienced goalkeeper.”

Burkina Faso now go on to play for the bronze medal in the third/fourth place play-off on Saturday against the loser from tonight’s semifinal, scant consolation for a team that has been among the most exciting in the competition this year.