GE Affirms Its Commitment To Nigeria And Africa With Ongoing Investments 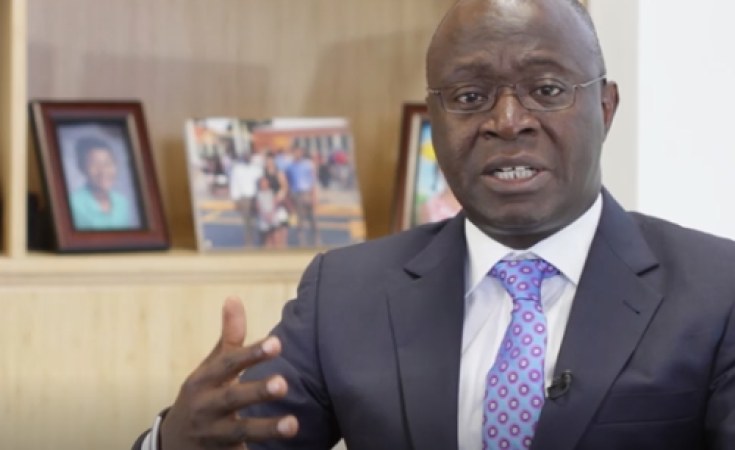 Multinational companies often talk about investing in Africa and expanding their footprint here, but few of them actually follow through on their promises to make significant contributions to setting up operations in African countries. GE is the exception and has been walking the talk in terms of funding its expansion on the continent as well as upskilling the various communities in which the company operates.

A prime example of GE’s commitment to Africa is evidenced by its phenomenal expansion in Nigeria. “The business has really grown quite a bit. Four or five years ago, we had less than 200 people and now we have over 500 people in Nigeria. We have also expanded tremendously in terms of our commitment to the supply chain  footprint,” said Lazarus Angbazo, President and CEO of GE Nigeria.

GE has invested in Nigeria on quite a few fronts, including power generation. After GE’s acquisition of Alstom in 2015, the company now has about 80% of the gas turbine power production facilities in the country. “We’ve also been able to expand our reach into both hydro and solar, and we’re playing in a very big way across the entire value chain within power in Nigeria,” said Mohammed Mijindadi, Managing Director of GE Gas Power Systems.

“I am proud of our partnerships with government as well as our private sector customers. We have been able to solve some of the most difficult challenges they’ve had within the power space.”

“We’ve invested millions of dollars in facilities here. One of those facilities is in Onne, where we fabricate, repair and maintain wellheads and Christmas trees [offshore power equipment]. We also have a facility in Port Harcourt, where we do maintenance on some of our equipment,” said Doyin Akinyanju, CEO of West and Central  Africa, GE Oil & Gas.

The Calabar manufacturing and assembly facility, which is under construction, is intended to be a marque development in GE’s path to localisation in Nigeria and on the African continent. Calabar will be a multi-use facility, but it will house GE’s  African centre of excellence for power generation and turbine repair.

In 2012, GE Healthcare signed a memorandum of understanding (MOU) with the Nigerian Ministry of Health and under the MOU, made a commitment to supporting the development of diagnostic and specialist hospitals, primary and rural care and capacity building with regards to education.

On the  right track

On the rail front, in the last seven years, GE has supplied the Nigeria Rail Corporation with 25 locomotives and is researching other ways to support the federal government in its revitalisation of the rail industry.

From a human resources perspective, GE believes in attracting, developing and retaining critical talent for GE Nigeria. The company has invested in accelerator programmes as well as other employee development programmes to ensure a healthy pipeline of Nigerians are ready for roles whenever they become vacant.