Africa: With or Without The US, Africa Must Push Ahead With Paris Climate Pledges 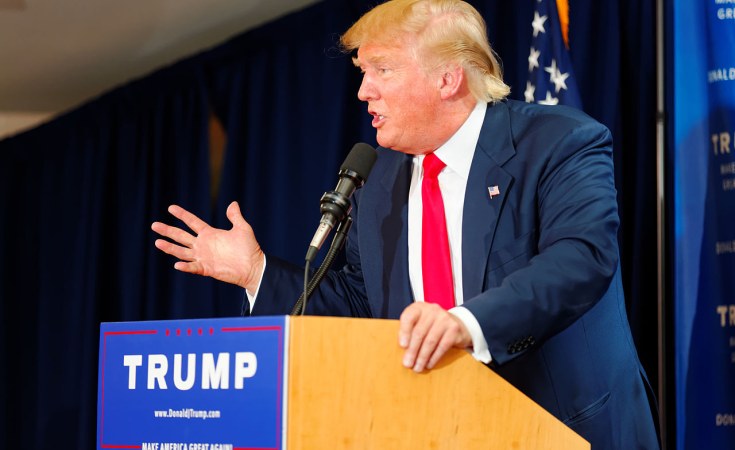 The decision by President Trump to withdraw the United States from the Paris Agreement on climate change will be greeted with anger, dismay and incomprehension across the African continent.

It comes as hunger on a massive scale is unfolding across East Africa, with drought and conflict leaving a record 26.5 million people in urgent need of food, water and medical treatment. In South Sudan and Somalia, they are already dying. In Kenya, our government has declared a national emergency and Ethiopia is battling a new wave of drought following the strongest El Nino on record.

Climate change is a reality for us and we are already living with its impacts.  A recent study of 30 African countries by the Washington DC-based think tank, the Brookings Institution, showed two-thirds are warming faster than the world as a whole. Science tells us that extreme weather events affecting the continent are only set to worsen.

That the world’s biggest polluter is turning its back on those affected by its actions is shocking.  But it is also symptomatic of the greatest challenge of our time – that is, how to tackle 21st century global threats that know no borders.  Climate change is perhaps the most graphic example of what are now termed "global catastrophic risks", risks that could affect more than ten percent of the world’s population.  They spring both from our technological advancement and our inter-connectedness.

A recent global survey of eight countries (including South Africa) conducted by ComRes found that more than eight in ten people now see climate change as a global catastrophic risk, placing it alongside war and weapons of mass destruction as a serious threat to humanity.

So where do we go from here?  On the Paris Agreement, the rest of the world is defiant: with or without the US, countries will push ahead with their own pledges to bring down carbon emissions and pursue alternative sources of energy. Major powers like China, the world’s second biggest polluter, have thrown their weight behind the deal that seeks to keep global warming under the threshold of 2˚C above pre-industrial levels.

This is all well and good. Except that on the basis of current pledges, the world is headed for a global temperature rise of 3.6˚C, which would be truly catastrophic. The fact is, the sweeping promises contained in global governance frameworks such as the Paris Agreement or the Sustainable Development Goals (SDGs), also agreed in 2015, must be matched by effective local action if they are to succeed, in Africa as elsewhere.

Take SDG 7 for example, the goal promising modern, renewable, affordable, sustainable energy for all by 2030.  Kenya has set an ambitious goal to achieve 95 percent electrification by 2021 and the process is proceeding fast.  Kenya’s Energy Regulatory Commission reports that 1.3 million customers were added to the grid in 2016, taking its customer base to 5.4 million, while another 1.5 million will be added this year.  This is an impressive feat that will allow thousands of families to light their nights with electricity and transform their daily lives in unimaginable ways.   But that’s really only if families can afford it and the electricity supply is reliable.  If this goal is to be achieved, large scale national investments in solar energy must also become part of the equation, as well as ambitions for geothermal electricity and the future prospects for natural gas.

The Paris Agreement has been recognized as an example of a new, more inclusive form of global governance that includes pledges from cities, companies and other vital entities.  But it is not moving nearly far or fast enough.  It is becoming increasingly clear is that our system of global decision-making needs a shake-up.

In an effort to stimulate fresh thinking, the Global Challenges Foundation in Sweden is offering US$5 million for the best ideas to "reshape global co-operation". The competition, known as The Global Challenges Prize 2017 – A New Shape (for which I am an ambassador) is a bid to re-think how we make decisions as a global community on the critical issues that affect us all.

Africa has so much to offer this global conversation, whether from our Elder Statesmen - and women - our visionary tech innovators, our long tradition of thinking about collective decision-making or our hands-on experience at the sharp end of global risks. I would urge Africans in every sphere to enter. We have so much at stake. President Trump’s decision highlights the flaws in our current system of global cooperation to manage global risks. We need new thinking from the brightest minds, wherever they may be, and we need it quickly. 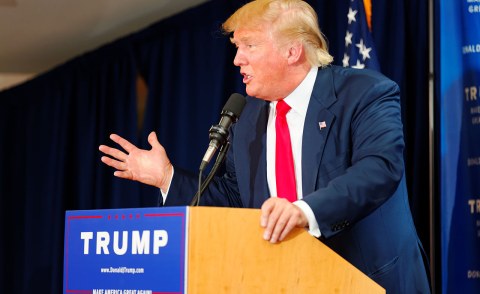 Trump Pulls Out of Climate Deal - What It Means For Africa 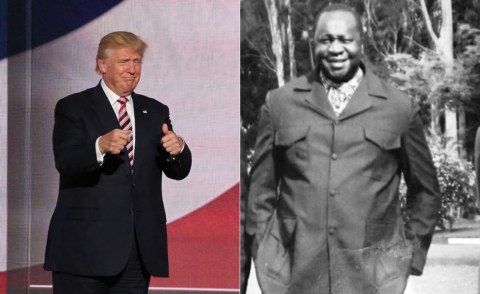 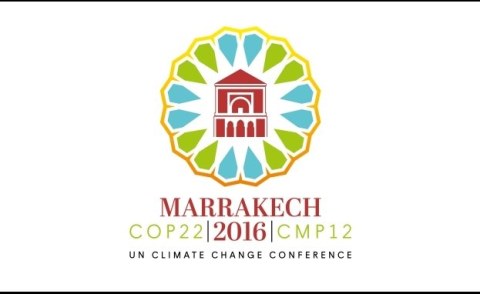 Statement On the Historic Entry Into Force of the Paris Agreement 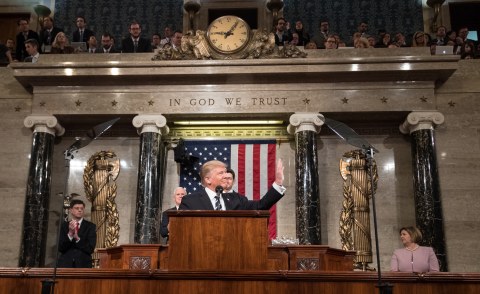 U.S. Is a 'Danger to the World', Warns Top Economist 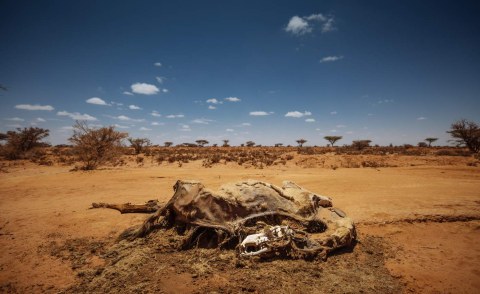 How Trump's Climate Change Decision Will Hurt Africa
Tagged:
Copyright © 2017 allAfrica.com. All rights reserved. Distributed by AllAfrica Global Media (allAfrica.com). To contact the copyright holder directly for corrections — or for permission to republish or make other authorized use of this material, click here.