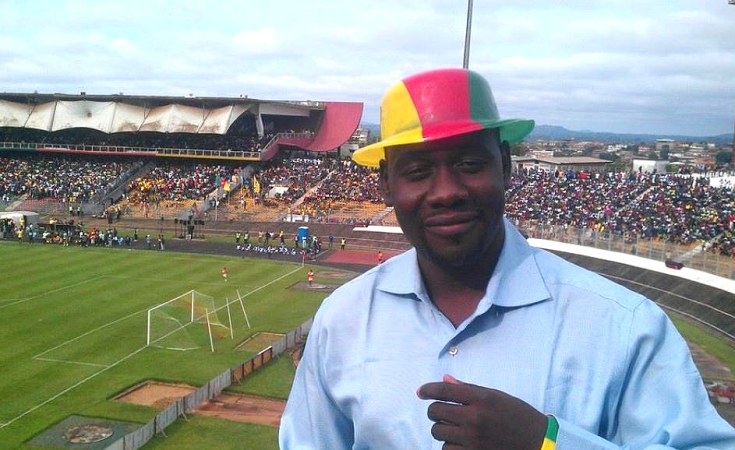 Ahmed Abba, the journalist from Cameroon serving a 10-year prison sentence arising from his coverage of Boko Haram extremists, has won a top press freedom award.

The New York-based Committee to Protect Journalists has named Abba as one of four journalists – and the only African – to be awarded  its 2017 International Press Freedom Award.

Abba is a correspondent for Radio France Internationale's Hausa service. He was first imprisoned in Cameroon in July 2015, spent 635 days in pre-trial detention, then was convicted on charges of "non-denunciation of terrorism" and "laundering of the proceeds of terrorist acts."

His conviction and sentence sparked outrage. “Ahmed Abba's conviction, after torture and an unfair trial, is clear evidence that Cameroon's military courts are not competent to try civilians and should not have jurisdiction in these cases,” said Ilaria Allegrozzi, Amnesty International's Lake Chad researcher, at the time.

“This is a punishment for the whole press, an attempt to criminalise the profession of journalism in Cameroon,” said Cameroonian journalists' union leader Denis Nkwembo.

The other winners of the award are: Patricia Mayorga, a correspondent for the Mexico City-based news magazine, Proceso; Pravit Rojanaphruk, a reporter and press freedom advocate in Thailand; and Afrah Nasser, a leading Yemeni reporter and blogger.

Previous Story
Next Story
In Cameroon, Ahmed Abba Sentenced to 10 Years in Jail

In Cameroon, Ahmed Abba Sentenced to 10 Years in Jail