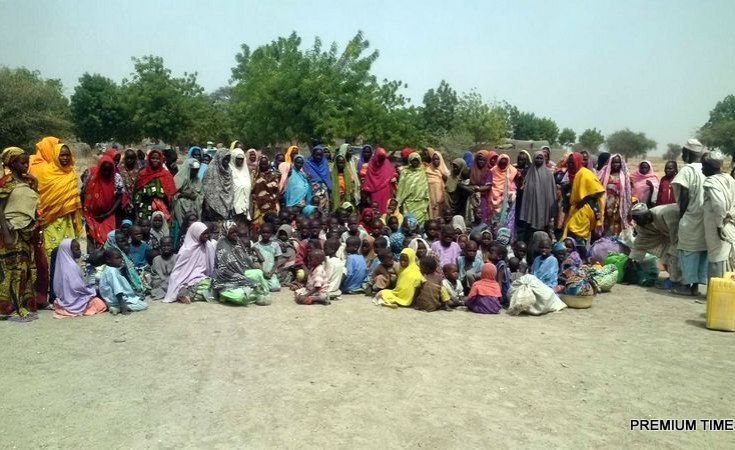 Women now make account for the majority of suicide bombings carried out by the Nigerian-based extremist group Boko Haram.

“At least 56% of these bombers were women, and at least 81 bombers were specifically identified as children or teenagers,” according to an in-depth study of Boko Haram bombings from 2011 to 2017, published by Combating Terrorism Center at the United States Military Academy n West Point, New York.

“Boko Haram appears to be doubling down on its use of women and children to target new locations,” conclude the authors, Jason Warner and Hilary Matfess.

Below is a summary of the report.

Since 2009, the Islamist group known as Boko Haram has ushered in a wave of violence across the Lake Chad Basin region of West Africa, at the intersection of Nigeria, Niger, Chad, and Cameroon. Among other tactics that it has employed during its reign of terror, the group has been noted for its use of suicide bombers.

While the prevalence of suicide bombings has been duly recognized, little remains known about the broader arc of their existence and efficacy: What strategic and operational trends underlie Boko Haram’s use of suicide bombers, and how effective have they been at achieving their objectives?

Just who are Boko Haram’s suicide bombers? Where are they deployed, what do they target, and how do different bomber demographics differ in their actions? More broadly, what does Boko Haram’s use of suicide bombers reveal about the past, present, and future of the terrorist group?

Drawing on analysis of an original dataset of all Boko Haram suicide bombings from their first deployment in April 2011 to June 2017, this report presents the fullest picture available to date that tracks and analyzes Boko Haram’s use of suicide bombers.

From these trends, the authors assert that it is possible to categorize Boko Haram’s suicide bombing efforts into four distinct historical phases. In light of their understanding of the group’s past and present operational and demographic trends, the authors conclude by suggesting how the group might act in the future and how counterterrorism efforts might best address its likely incarnations.