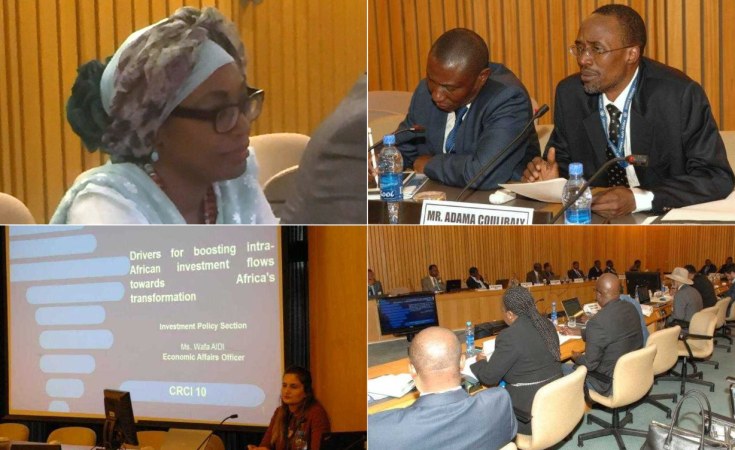 Addis Ababa — African economies require structural transformation to attain sustained growth that trickles down to all its peoples, an official from the United Nations Economic Commission for Africa (ECA) told experts gathered at the organization’s Ethiopian headquarters.

He was speaking on the sidelines of a meeting of experts, which precedes the opening of ECA’s tenth session of the Committee on Regional Cooperation and Integration. This year’s theme is free trade and other policies that promote cooperation among Africa’s small, isolated economies. Since its founding in 1958, the ECA has supported regional integration and good governance to achieve sustainable growth and poverty eradication.

The conference is taking place tomorrow and Thursday at the United Nations Conference Center in the Ethiopian Capital, Addis Ababa.

According to organizers, the preceding gathering, dubbed the “Expert Group Meetings,” is a platform to discuss with technocrats the results of studies conducted during a two-year period. “For quite some time we have seen African economies grow steadily…but [the growth] is not creating enough jobs; it is not adding value which trickle down to everybody in the country,” Gatera said.

He cited an African country, that he did not name, whose GDP is $26,000 – higher, he said, than many Asian countries. Gatera said this creates the “mistaken” impression that the country is doing well, when, in fact, “the wealth created is owned by less than five percent of the population, leaving the rest of the people to live on less than a dollar a day”.

The Expert Group Meetings were sub-divided into five parallel sessions.

In one of them, which reviewed the ECA’s draft report on “Promoting Infrastructure Development for Africa’s Industrialization", participants lamented the continent’s Infrastructure deficit. One speaker pointed to the quality of roads, which he said is “more than four times lower than the global average”.

Another participant said Africa “seems to have the largest collection of dark cities”. That relative lack of electricity is evident when flying into many African cities at night, where dim lighting from generators and flickering fires competes with lights supplied by power grids.

The experts, who come from African governments, trans-national economic communities, academia and international institutions, acknowledged that many African countries have good policies, but they said that implementation of those policies is a problem.

“Industrialization can only happen if we have hard, as well as soft infrastructure,” Gatara said. ”By hard infrastructure”, he explained, “we are talking about energy for industrialization process; we are talking about efficient logistics systems that will make it possible for manufactured goods to move from the point of production to the market place”.

The link between infrastructure and industrialization was one of the key talking points of the expert session. The “whole idea” of convening a meeting on industrialization and infrastructure, according to Gatera, “is to try and dissect what we have done; the findings we have made. And find out what are the key policy recommendations we have come out with”.

Gatera said the report is based on country case studies and on extensive research into previous studies and findings and that the report’s producers reached a consensus “that good and quality economic infrastructure in Africa is critical for the continent’s industrialization” and economic progress.

Critiques of the draft report will be integrated into a final report, which he hopes will be released in two months.

The Ninth Session of the Committee on Regional Cooperation and Integration, which was held some two years ago, focused on “concrete policy actions and measures required to enhance productive integration for Africa’s structural transformation”. This tenth session, organizers say, will build on the previous one by focusing on implementation of the Continental Free Trade Area and the shared gains that should result.

What Africa Needs - Roads and Bridges, Cooking Oil and Cement 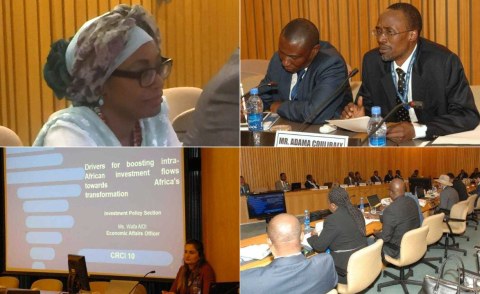 What's Not Boring About Infrastructure and Integration? 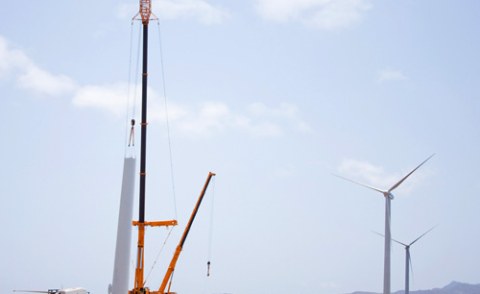 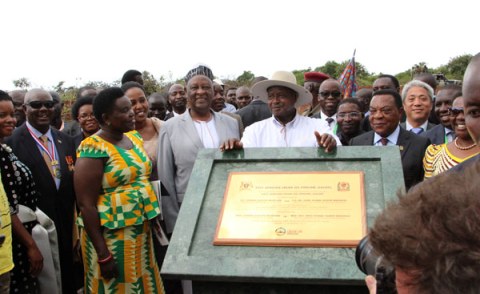 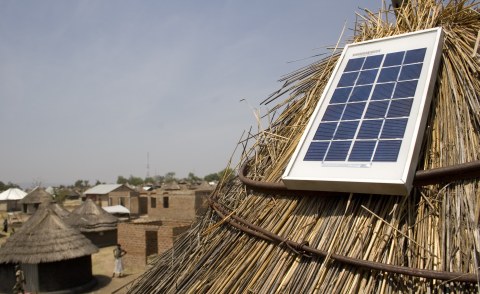 Putting More Energy into Solar Power for Africa
Tagged:
Copyright © 2017 allAfrica.com. All rights reserved. Distributed by AllAfrica Global Media (allAfrica.com). To contact the copyright holder directly for corrections — or for permission to republish or make other authorized use of this material, click here.