Cape Town — The South African government will on Monday register one of the highest forms of diplomatic protest with the United States over President Donald Trump's reported vulgarity in describing African nations.

The foreign ministry announced in Pretoria on Sunday that it will deliver a démarche calling on the Chargé d'Affaires of the U.S. Embassy in South Africa to explain the president's comment to American legislators in Washington, D.C. last week.

Pretoria's Deparment of International Relations and Cooperation (Dirco) said in a statement: "The department will provide an opportunity to the Chargé d'Affaires to explain the statement that African countries, alongside Haiti and El Savador, constitute 'shitholes' from where migrants into the United States are undesirable."

The Pretoria embassy is at present one of many around the world with no ambassador as a result of the slow progress of the Trump administration in nominating replacements for Obama-era ambassadors. The current Chargé d'Affaires is named on the embassy website as being Ms Jessye Lapenn.

Dirco said it had noted President Trump's tweet on Friday "in which he denies making the crude and offensive statement" but also that the denial "was not categorical..."

"South Africa aligns itself with the statements issued by the African Union and the Africa group of ambassadors to the United Nations in New York," it added. "Africa is united in its affirmation of the dignity of the people of Africa and the African diaspora."

President Trump's reported views are at odds with a tweet subsequently issued by the U.S Embassy in Pretoria saying the United States "deeply respects the people of Africa & values partnerships with them."

The tweet asserted that "there has been no change in our dedication to partners & friends across the continent. We remain committed to working together to realize the promise of a more prosperous 21st century Africa." 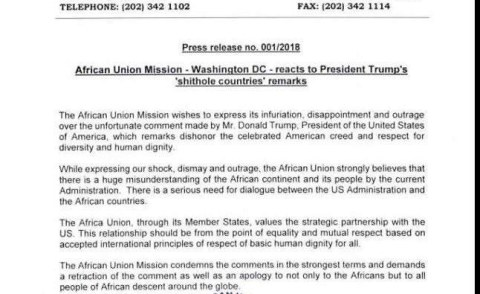 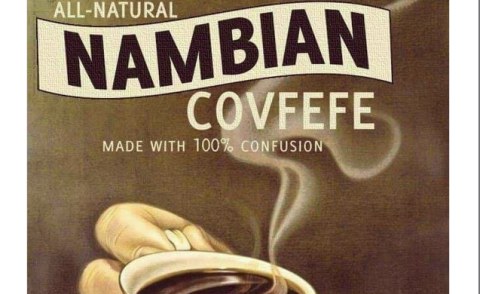 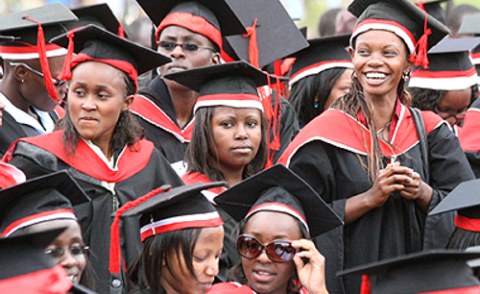 'Calm Down and Stop Running to the U.S!' #shithole
Tagged:
Copyright © 2018 allAfrica.com. All rights reserved. Distributed by AllAfrica Global Media (allAfrica.com). To contact the copyright holder directly for corrections — or for permission to republish or make other authorized use of this material, click here.