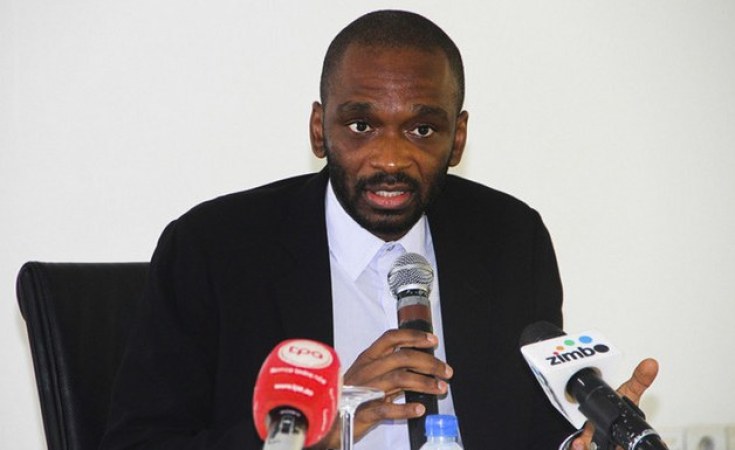 Dos Santos has officially been charged in connection with a case involving the illegal transfer of U.S.$500 million of state money to Crédit Suisse Bank in the United Kingdom, the Deputy Attorney General of Angola Luís Benza Zanga is reported as saying, adding that his passport was seized.

The transfer of U.S.$500 million was made by Filipe in September 2017, one month before his resignation from office at his request, to an account with Credit Suisse Bank in London, according to the report.

President João Lourenço promised to tackle graft when he took over from Jose Eduardo dos Santos in August. This is the second high-profile investigation against a member of his predecessor's family. In November 2017, Lourenco fired his predecessor's daughter, Isabel dos Santos, from her influential post as head of the Sonangol state oil company barely 3 months after he took office.

In 2017, the country's state oil company announced an investigation into "possible misappropriation" of funds by Isabel dos Santos during her time as the company's chief executive.

Appointed head of Sonangol by her father Jose Eduardo dos Santos in 2016, she has denied any misconduct.

Previous Story
Next Story
Son of Ex-President Charged with Fraud

Son of Ex-President Charged with Fraud 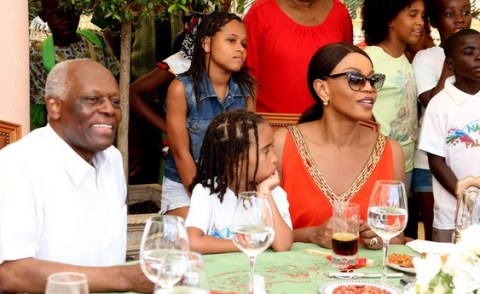 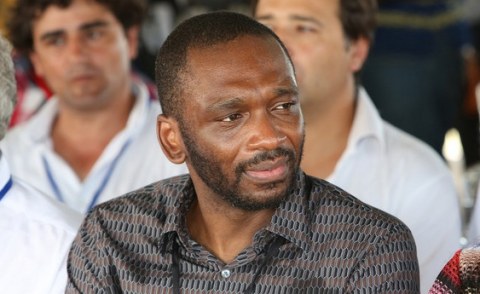 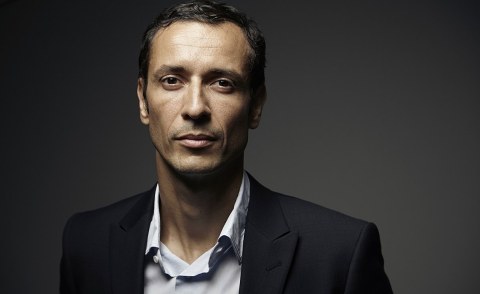 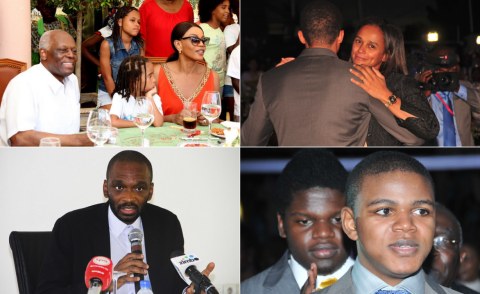 Are We Witnessing the Fall of Angola's Dos Santos Empire?
Tagged:
Copyright © 2018 allAfrica.com. All rights reserved. Distributed by AllAfrica Global Media (allAfrica.com). To contact the copyright holder directly for corrections — or for permission to republish or make other authorized use of this material, click here.