Cape Town — After Egypt and and Morocco, the Super Eagles were next to succumb to the fiery prowess of their opponents Croatia, in a group aptly referred to as the Group of Death.

The Super Eagles went into this game aware that they needed to secure victory ahead of their games against tough opponents like Argentina and Iceland.

In the first game in the group, Iceland had proved to the world that what matters is the size of the fight in the dog and not the size of the dog by holding highly-placed Argentina to a draw.

Africans had their fingers crossed that a win against Croatia would not only take the Super Eagles to the top of the group but would also act as a confidence booster ahead of the other matches against Argentina and Iceland. This was not to be, as sloppy defending led to an own goal and a penalty that left them at the bottom of the group without a point.

Nigeria boasts one of the youngest squads in the tournament. The argument is whether youthful exuberance is better than age and experience. In the game against Croatia, experience clearly worn. Most Croatian players are getting to the end of their football career and this will probably be their last appearance at the world football showpiece. Nigeria on the other hand can be termed the team for the future. Some commentators argue that experience is better but youth is not necessarily bad, provided there is a mixture of older and more experienced players to lead.

The next games will be against Argentina and Iceland - both teams with experience and ageing players. Nigeria will need at least four points, i.e. a win and a draw, if they hope to progress. Do they have the depth in the squad that can hold the star-studded Argentina and the never-say-die Icelandic team? We'll see. 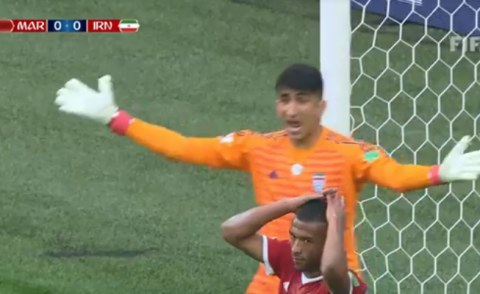 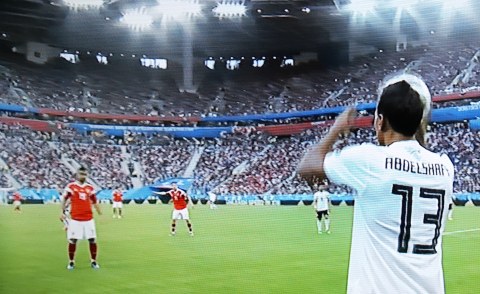 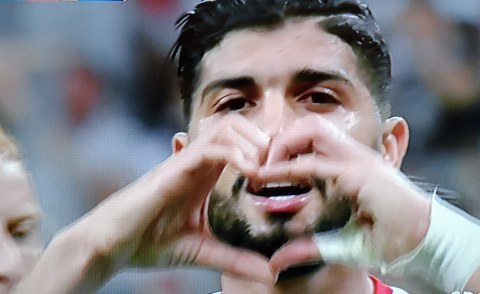 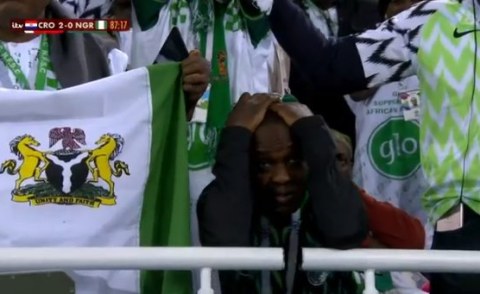 Super Eagles Playing on Thin Ice
Tagged:
Copyright © 2018 allAfrica.com. All rights reserved. Distributed by AllAfrica Global Media (allAfrica.com). To contact the copyright holder directly for corrections — or for permission to republish or make other authorized use of this material, click here.