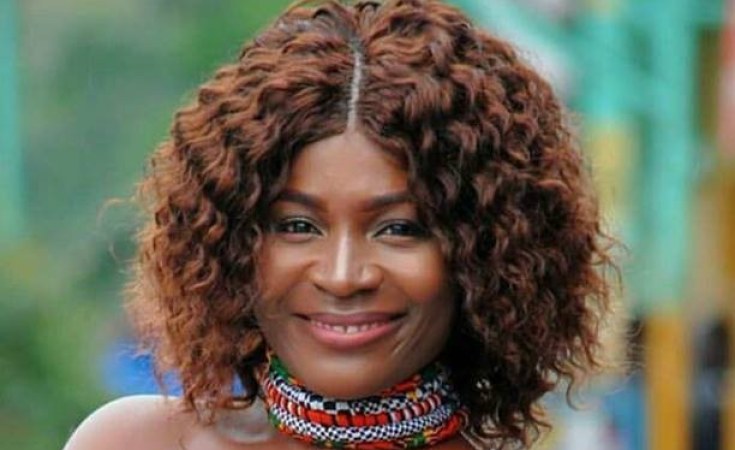 Jobs-Liberia.com good news Facebook Page has reached nearly 200,000 in Liberia and around the world for years helping spread joy, pride and unity. However, we are on the brink of a potential lawsuit with Facebook. Facebook’s algorithm is blocking Jobs Liberia’s Page by mistake and should the situation not be remedied, we will be forced to take legal action.

Jobs Liberia is a humanitarian not-for-profit organization that showcases Liberian talent. We promote mental health, feature local artists and fashion, and show heartwarming pictures of local Liberians. Nearly all of our Facebook Page content comes from local Liberians, which is published only with their written consent.

Jobs Liberia’s Facebook Page has touched hearts all over the world, posts are designed to bring happiness to people's lives. Just ask any of our 165,000 followers- they’ll tell you the same thing! Unfortunately, it seems that Facebook’s algorithm has mistakenly put a stop to our Facebook Page.

The average numbers of views on our posts have dropped a hundredfold, despite us paying the same amount to boost these posts. In addition to this, parents of children whose pictures have been selected to be featured in our Cute Kids of Liberia are no longer able to share these posts on our site with their friends or family. On our most recent Cute Kids feature, we had 6 shares and 170 comments, despite personally writing to 9 parents. In comparison, our 1st Cute Kids featuring, had 40 shares and over 500 comments. We have reported the problem to Facebook and reached out several times to have the situation remedied, but have yet to receive a single response.

We have become desperate! There is no reason why our Page should be blocked, we have done nothing different from the past, we always write the people that are being featured that they are now live on the site. Which is why we are asking Facebook to kindly correct this situation. We simply cannot reach our audience to deliver the daily good news.

While Facebook is restricting our reach, we are unable to move forward. Jobs Liberia has recently developed a new, free ultra low battery and data usage bartering app that allows users to trade, sell and buy. We are confident that our app can help the barter economy flourish and lead to better trade of goods and services, which will lead to free, organic job creation. The best way to share our app with as many people as possible is to promote it on our Facebook Page; however, with restrictions placed on this Page, this is now impossible. Our goal with this app is to empower people so that they are no longer limited by the money in their pockets. This app needs to reach the widest audience possible, which can only happen if the restrictions on our Facebook Page are removed.

Jobs Liberia also had plans to expand to Bangladesh, but had to cancel these plans for fear of the entire site being seized. The Facebook restrictions on our Page have not only hurt our business efforts, but they have also hurt our pride and restricted us from effectively doing our jobs. We at Jobs Liberia strongly feel that it is our duty to serve the people of Liberia to the best of our ability. We see no reason why the country’s most popular site should be blocked from delivering good news and handing out prizes! We have been advised to turn the problem over to legal counsel if this situation does not resolve itself.

I f you like for us to expand our GoodNews site to your country and find ways to organically grow jobs or just want to show your support, please leave a comment below!

Tagged:
Copyright © 2018 Jobs-Liberia. All rights reserved. Distributed by AllAfrica Global Media (allAfrica.com). To contact the copyright holder directly for corrections — or for permission to republish or make other authorized use of this material, click here.