Cote d'Ivoire: Simone Gbagbo Gets Amnesty With Hundreds of Others 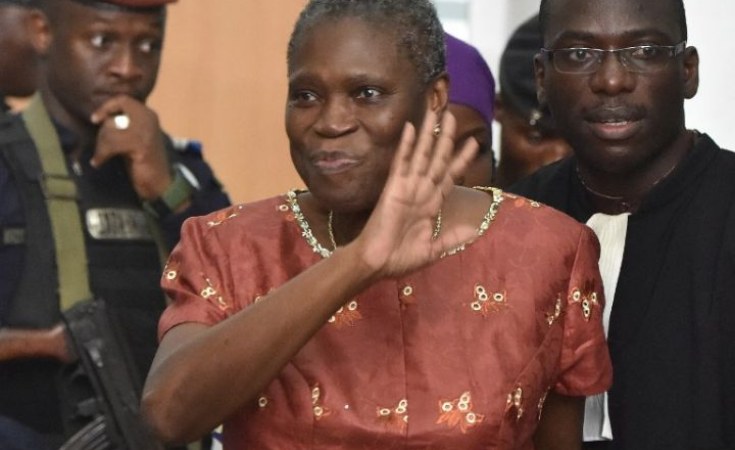 President Alassane Ouattara has announced the granting of amnesty to 800 prisoners, including the former first lady of Cote d'Ivoire Simone Gbagbo.

In a message to the nation on the eve of the celebration of the 58th anniversary of the independence of Côte d'Ivoire, Ouattara reaffirmed his willingness to hand over in 2020, according to Fratmat.info.

Also to be released are former defense minister Lida Kouassi, who was convicted of conspiracy and former minister of construction Assoa Adou.

According to Radio France International, the president said "about sixty soldiers and members of armed groups who have committed blood crimes" will remain in prison.