Mali: 2018 Presidential Elections - A Step Towards the Consolidation of Peace in Mali? 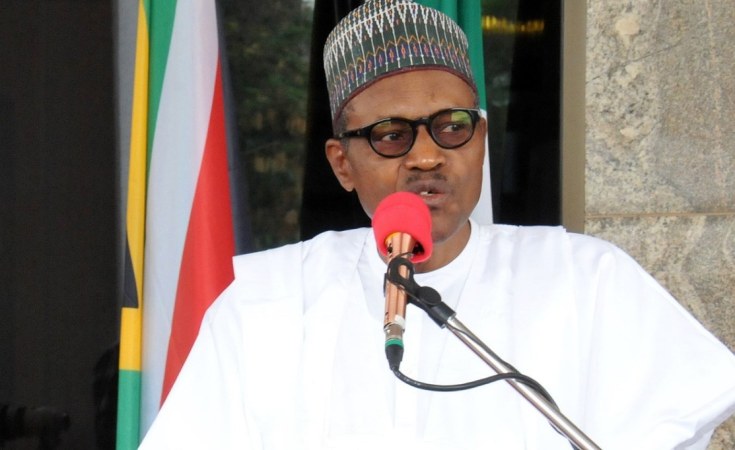 A turning point that marked Mali’s return to a democracy following the 2012 crisis was the presidential elections held in July 28th, 2013. Five years later, the main challenges persist for the Government and, particularly, the Elections Management Bodies (EMBs) in charge of the management of the electoral process, which is to ensure the integrity and security of the upcoming 2018 elections.

In 2013, as the presidential elections were fast approaching, questions were raised about Mali’s capacity to organize credible elections where the results would be accepted by majority. The skepticism was so high that the president of one of the country’s EMBs publicly recognized that it would be extremely difficult to hold the presidential elections on the set date because of the many challenges that still had to be overcome. In a report released on June 10th, 2013 on the situation in Mali, the Secretary-General of the United Nations advised the Malian authorities to closely examine the elections timetable and to make sure that they would contribute to promoting stability and national reconciliation.

This year, the first round of elections is scheduled to take place on July 29th, 2018 where 8,461,000 million voters will be voting across 23,041 polling stations deciding between 24 candidates (against 27 in 2013), including one woman and the incumbent. Electoral campaigns began on Saturday July 7th at midnight and will end on July 27th at the same time.

The challenges of the electoral process

With the 2018 presidential elections just a few days away, there are no shortages of challenges. Similar and recurring questions asked in 2013 are seeing the light of day again. Indeed, the security situation, which has deteriorated relatively recently with recurring attacks in northern and central Mali, remains a source for major concern for most Malians, the region and the international community. If this time, there is almost no serious disagreement over the voter list, much like in 2013, the distribution of the new biometric voter cards that need to be released within a very short time is a true challenge for the EMBs. Biometric voter cards were officially launched on June 20th, 2018, distribution began very slowly and picked up speed mid-July (to reach about 50% of distribution).

The majority of these challenges have persisted since 2013, however the effects of other challenges could materialize after the upcoming elections. An example is the partisan stance of influential religious leaders and popular artists for particular presidential candidates. This phenomenon is not really new, at least as far as the involvement of religious leaders are concerned (to an extent that campaigning in Mosques were forbidden). While it is normal for Malians to mobilize voters for a candidate of their choice, in the context of Mali, this could present an issue with the fractures in society and the lack social cohesion at the community level exacerbated by the 2012 crisis.

Faced with these challenges, the reasons to hope for more positive outcomes are almost the same as those that prevailed in 2013 that allowed Mali to face the challenges head on. Among these is the general consensus within the political class as well as by the public that they had no choice but to hold elections. This reduces the risks of disputes and increases the willingness of the various stakeholders to accept the shortcomings of the process and their impact on the results. The measures taken by the government to ensure that guarantee voting by as many citizens as possible includes the distribution of voter cards that are ongoing until the Election Day as well as the possibility of using old cards if necessary.

The government and other stakeholders such as the security missions have made commitments to help ensure as favorable an environment as possible for the elections.

In addition to these actors, civil society has made important contributions since 2013, to resolve some of the challenges confronting the electoral process. Several organizations are grouped into different coalitions and are working to ensure the transparency of the July 29th election through the deployment of thousands of local observers. They are also working to reduce abstention rates and seeking to initiate activities to encourage issue-based exchanges/conversation between voters and candidates.

Challenges for the future

Although the security and the integrity of the electoral process remain major concerns for Malians, they would also like to see candidates speak out on, and the elected president address, other important challenges for the country’s future. According to data from the Round 7 survey (2018) of the Afrobarometer group, 63% of Malians think that their current living conditions are very bad or rather bad (against 56% in 2014). Approximately 60% think that corruption has increased somewhat or much in Mali in recent years. Even if there has been an improvement compared to 2014 (where they were 75%), 57% think that officials, when they commit crimes, often always get away unpunished.

The President who will be elected at the end of this electoral process should do what it takes to bring back peace and security for Malians through the complete implementation of the current peace treaty or negotiate a new Peace Treaty. He will also have to find commit to rebuilding social and national cohesion.

Much like in 2013, Malians have the necessary resources (internal and through the support of Mali’s partners) to organize elections whose results will be accepted by all despite the many challenges and obstacles it will take to get there. It is absolutely necessary for popular artists and influential religious leaders to maintain roles as mediators and contributors to the reconstruction of national cohesion and not lose sight during the Electoral campaign. In conclusion, the candidates must not limit their efforts to their success at the polls, the heavy lifting begins afterwards, as the incumbent will be expected to lead on the implementation of social accountability mechanisms.