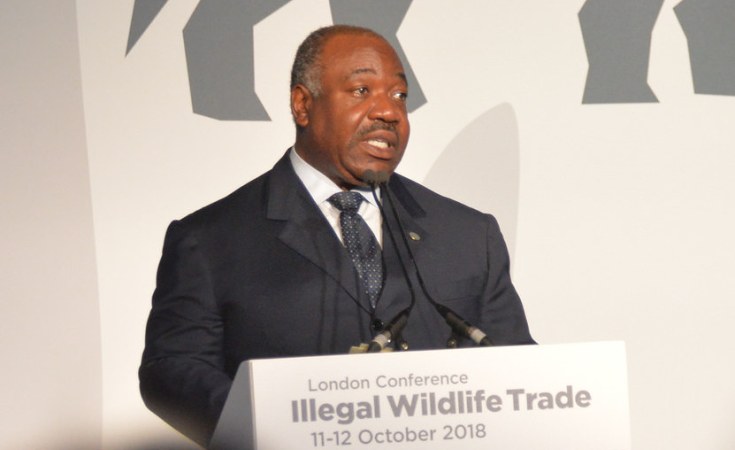 Cape Town — Gabonese presidential spokesperson has finally revealed how President Ali Bongo is faring. The president was admitted to hospital in Riyadh, Saudi Arabia, on October 24.

Ike Ngouoni says Bongo is suffering from "severe fatigue", and news from King Faysal Hospital in Riyadh is "rather reassuring". According to his latest medical report released to the press by Ngouoni, the head of

state continues to perform his duties. To ruling party supporters, this is a relief but the opposition remains skeptical.

Ike Ngouoni says the president is recovering physically but no release date or return to Gabon was confirmed.

Former president of the National Assembly, Guy Nzouba Ndama, is however not convinced by the communiqué.

Ndama believes state institutions are not running efficiently because of the president's absence. But he wished him "a speedy recovery".

There have been social media reports of the death of Ali Bongo. Cameroon-based television station Vision4 - also operating in Libreville - earned a six month suspension from the Gabonese government for announcing the president's death shortly after he was admitted to hospital.

When the president is unable to perform his/her duties, the President of the Senate takes over temporarily as provided by Article 13 of the Constitution.