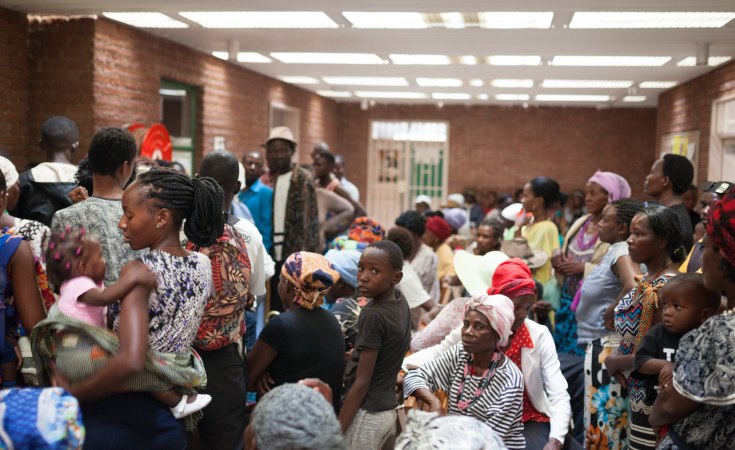 The Namibian government and its health partners seem to be at the forefront of the battle against malaria, as WHO launches a new country-driven “High burden to high impact” response plan to support countries with the most malaria cases and deaths.

A report by the Namibian Ministry of Health and Social Services had earlier in the month revealed that the country is in a unique position to eliminate the local transmission of malaria.

Nearly half of the world's population is a risk of contracting malaria and most the cases and deaths occur in sub-Saharan Africa, according to the WHO.

Distributing bed nets are a key component in preventing the spread of the disease. The is why the J.C. Flowers Foundation and German company BASF have joined forces to ensure the delivery of 26 000 insecticide-treated mosquito nets to rural Namibia.

New Push for Govt Funds to End Malaria in Southern Africa
Tagged:
Copyright © 2018 allAfrica.com. All rights reserved. Distributed by AllAfrica Global Media (allAfrica.com). To contact the copyright holder directly for corrections — or for permission to republish or make other authorized use of this material, click here.